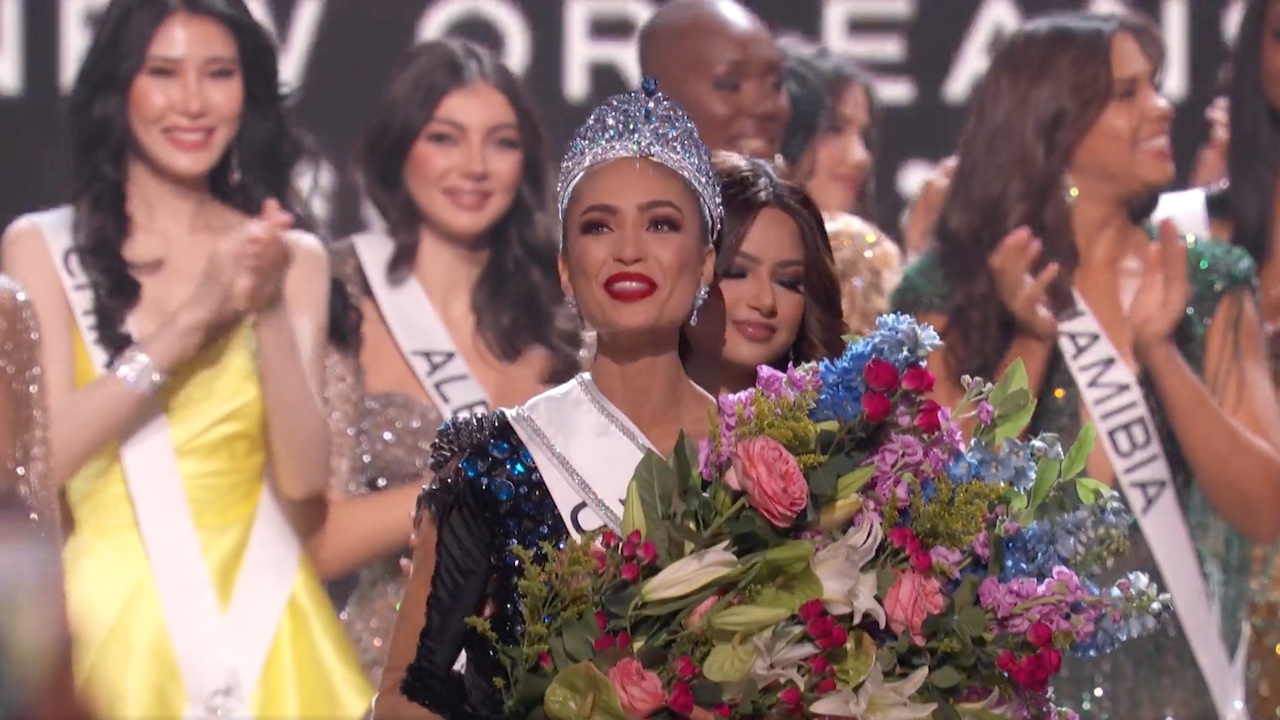 R’Bonney Gabriel, representative of the United States, became the winner of Miss Universe 2023, helping her country to add nine scepters of the beauty pageant.

The American continent dominated the final rounds of the competition. Of the first 16 finalists, 10 were from the Americas, two from Europe, two from Asia, one from Oceania and one from Africa.

Subsequently, the top five was filled with American representatives, confirming that the continent was the favorite to lift the crown.

The podium was as follows:

According to the organizers, those selected for the final rounds were the ones that obtained the most points in the parades in gala and swimsuit at the Ernest N. Morial Convention Center in the city of New Orleans.

Who is R’Bonney Gabriel, winner of Miss Universe 2023?

R’Bonney Gabriel is a model originally from San Antonio, Texas. She was born on March 20, 1994, making her currently 24 years old.

She has a degree in Fashion and Clothing Design from the University of North Texas.

His father is Filipino and his mother American.

He currently has a fashion firm, called R’Bonney Nola.

in 2022, he defeated the representatives of Illinois, Nebraska, North Carolina and Ohio in the United States contest.

How did the Mexican Irma Miranda do?

Irma Miranda, Mexican representative in the Miss Universe 2023 contest, was left out of the 16 finalists of the beauty pageant.

The young woman originally from Sonora sought to become the fourth Mexican to win the contest, after the results obtained by Lupita Jones, in 1991; Ximena Navarrete, in 2010; and Andrea Meza, in 2021.

She has a degree in Business Administration from the Technological Institute of Sonorabut her taste for beauty pageants began at a very young age.

In 2022 she was named as the Mexican representative for Miss Universe.