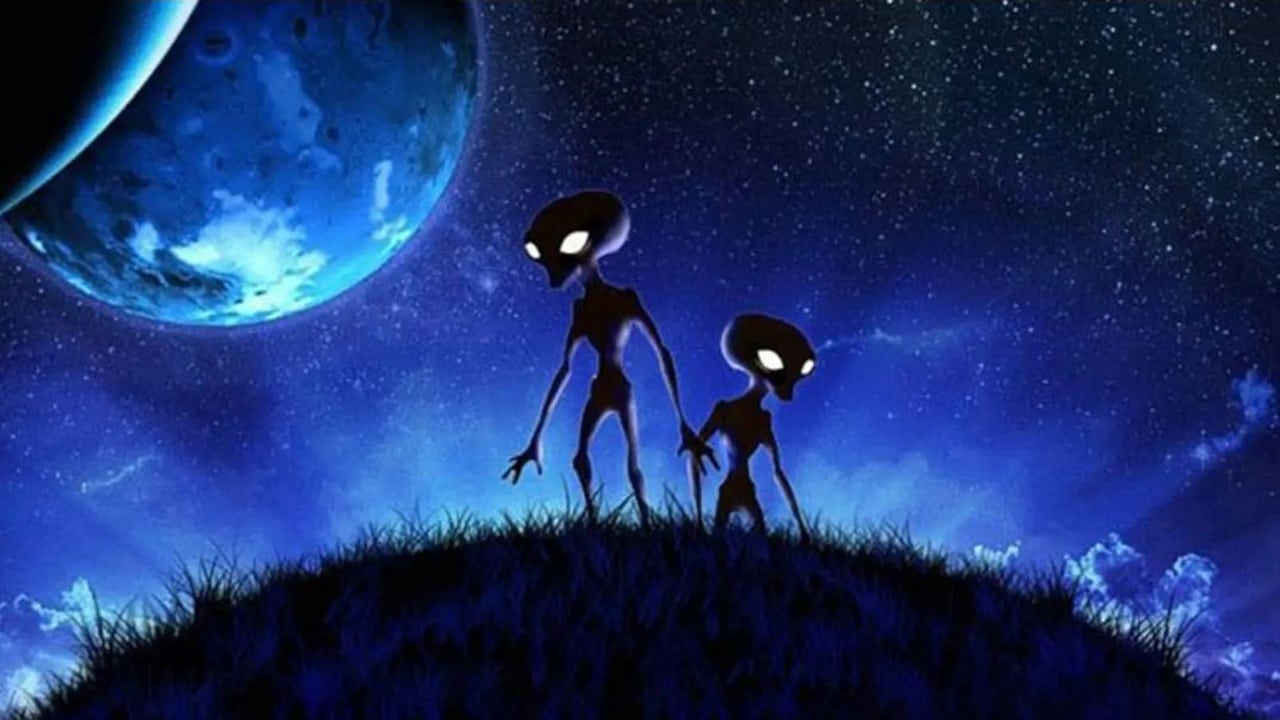 According to the consensus of science, los travels in the time are not possible or have not yet been shown to be so. One of the studies in this regard is that of Igor Smolyaninov and Yu-Ju Hung, from the University of Maryland, carried out in 2011, showing that it was practically impossible because time cannot fold in on itself.

However, there are people who continue to claim that they come from the future and others who listen to them, either for simple entertainment or for real belief. The protagonist of this story is one of the first, the ‘tiktoker’ Eno Alaric, who makes many catastrophic predictions for this year 2023 because it supposedly comes from 2671.

a year of disasters

Aliens will come to Earth

According to Alaric, the March 23, 2023about 8,000 people will be taken to another habitable planet by the aliens to save humanity. It will not be suddenly, but a group of four teenagers will discover an ancient ruin on February 6, that is, in three weeks, and there will be a device that will open a wormhole to other galaxies.

“A very hostile alien species is coming to take back Earth, we will not win. Another alien species, whose world was destroyed by hostiles, will save some of us,” she predicts.

On the other hand, another of the predictions of this supposed time traveler is that of a mega tsunami in May 2023. According to his alleged testimony, it will hit California, affecting San Francisco above all.

Finally, we remind you that, up to now, no one has been able to demonstrate the possibility of time travel on a scientific basis. In addition, after the omens of this supposed traveler, it is worth questioning his words that “the world will end soon” if he really comes from the future, specifically the year 2671.how could i come back to alert us in that case?