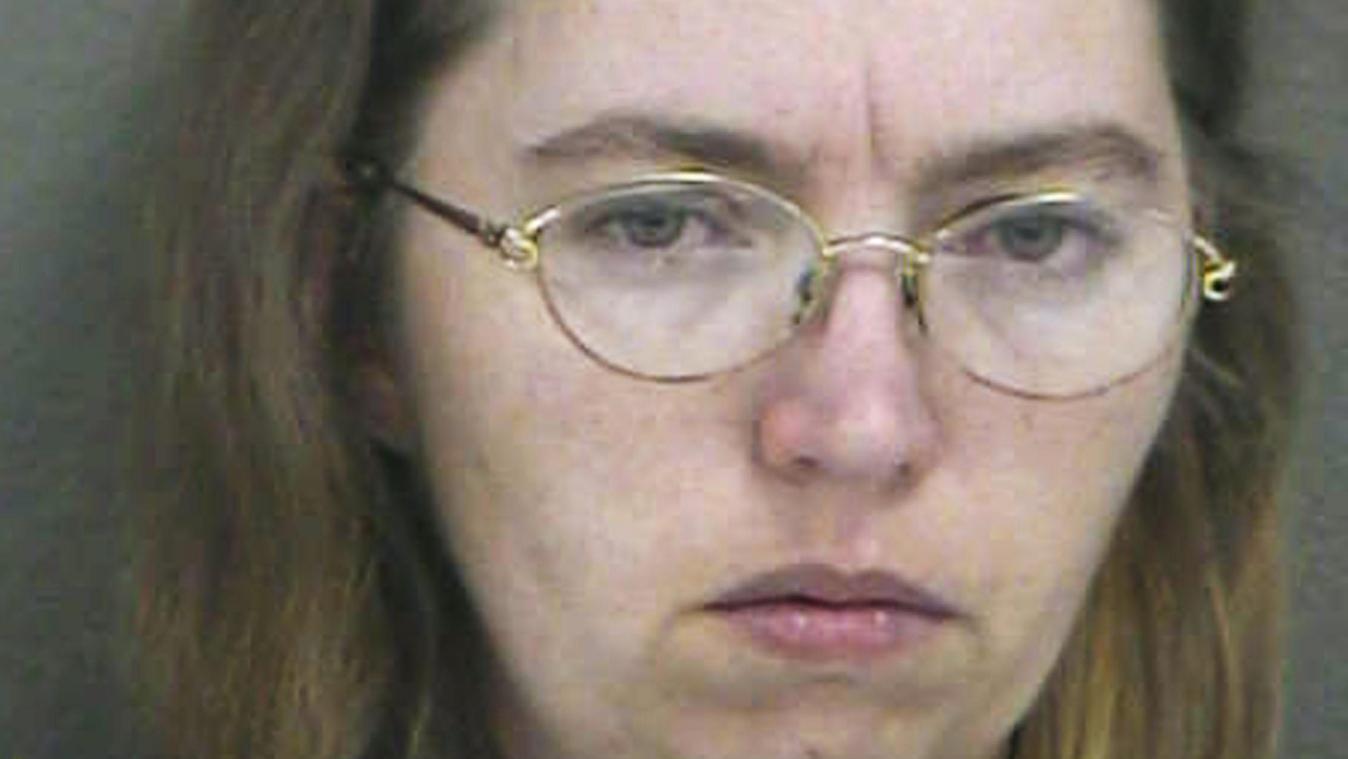 Inmate in a federal penitentiary in Terre-Haute, Indiana, Lisa Montgomery, 52, must receive a lethal injection in the evening, sixteen years after killing a pregnant woman in order to steal her fetus.

Unable to have a new child, she had spotted her victim, a dog breeder, on the internet and came to her home in Missouri under the pretext of buying him a terrier.

In place, she had strangled her, opened her womb, took the baby – who survived – and left the young woman in a bloodbath.

Without denying the gravity of his crime, his supporters last week sent a request for clemency to the Republican president.

Lisa Montgomery suffers from mental disorders due to gang rape and violence suffered as a child, they said, asking her to commute her sentence to life imprisonment.

A strong supporter of capital punishment, like his more conservative voters, the Republican billionaire has so far not followed up on their request.

Despite the decline in the death penalty in the United States and around the world, his administration resumed in July, after a 17-year hiatus, with federal executions and has since chained them at an unprecedented rate.

Ten Americans have received lethal injections in Terre-Haute since the summer and the government plans, after Ms Montgomery, to execute two black men this week, Corey Johnson on Thursday and Dustin Higgs on Friday.

“In the final hours of the Trump presidency, there is a mad rush to execute people who have been on death row for years if not decades. This is insane, ”Democratic Senator Dick Durbin denounced Monday on NPR radio, announcing the introduction of a law aimed at putting an end to federal executions.

Former guards of the Terre-Haute penitentiary, for their part, wrote to the acting Minister of Justice, Jeffrey Rosen, to ask him to postpone these executions “until the prison staff are vaccinated against the Covid-19” .

Between executioners, guards, witnesses, lawyers … an execution mobilizes dozens of people in a closed environment, conducive to the spread of the virus. For this reason, US states, including the very repressive Texas, have suspended executions for months.

On the contrary, Donald Trump’s government has shown its determination to proceed as quickly as possible, before he leaves power.

“The smell of sweat”

In November, Lisa Montgomery’s lawyers having tested positive for Covid-19, justice had banned execution in 2020. While the slightest postponement usually takes several weeks, the administration quickly set a new date, from January 12.

A judge found the maneuver rushed and set aside that date, but the Justice Department appealed and won.

In a scathing statement, Helen Prejean, a Catholic nun known for her fight against the death penalty, addressed this weekend to lawyers who have “worked day and night” to counter appeals from federal convicts in recent months.

“You may not smell the sweat in the execution chamber” but you are responsible just like the executioners, she wrote to them, calling on them to “say no to it.” ‘execution of a woman and two men one week before the swearing-in’ of Joe Biden.

The Democrat, who is due for election on January 20, is opposed to the death penalty and has promised to work with Congress, now controlled by his party, to try to suppress it at the federal level.

See Also:  United States: what is the "Roe v. Wade" decision, which guaranteed the right to abortion before the Supreme Court decision?

If Ms. Montgomery’s lawyers, who have lodged final appeals, manage to obtain a further stay, she could therefore escape execution.

Otherwise, she will become the first woman killed by federal justice since 1953.