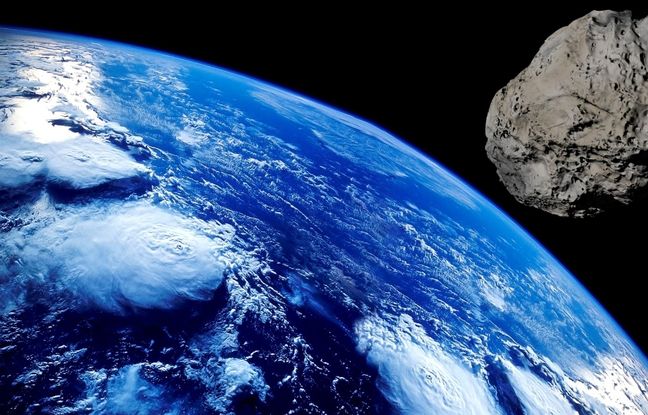 It was called WJ1 and it touched down on November 19, not far from Toronto (Canada). According to Numeramawhich relays a communiqué from the European Space Agency (ESA), the fall of a asteroid could be planned perfectly.

The Catalina Sky Survey observatory (University of Arizona, USA) managed to spot the celestial object four hours before it entered the Earth’s atmosphere. In the process, he warned the Minor Planet Center, responsible for detecting asteroids.

The scientists worked together to precisely identify the time and location of the point of impact. As they predicted, the asteroid crashed at 3:30 a.m. in an area between Lake Erie and Lake Ontario, near the Canada-US border.

“Exactly at the scheduled time, the asteroid reentered the atmosphere, and became a brilliant ball of fire in the sky, just above the announced location,” welcomed the ESA. The rock with a diameter of one meter did no damage.

Earlier this year, on March 11, a Hungarian astronomer had already predicted the fall of an asteroid in Iceland. However, this calculation is far from trivial: it is only the sixth time(…) Read more at 20 minutes

Read also :
A mysterious ball of fire lights up the sky and panics hundreds of Britons
The European Space Agency will launch two missions with Space X
Water may have come to Earth from asteroids, says Japanese study