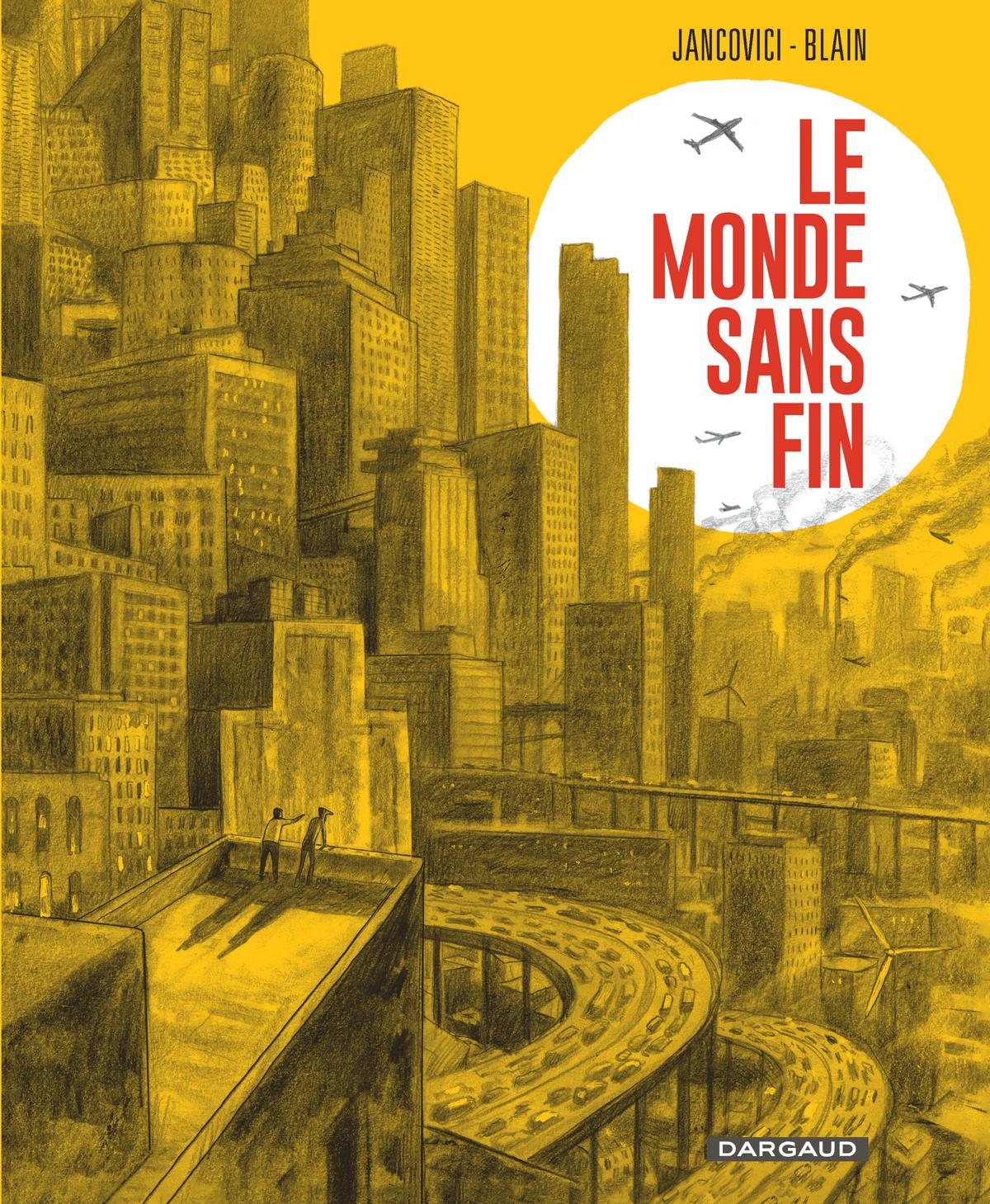 1. Cosmopolitan: close to the national top

Installed in the Champ de Mars gallery, the Cosmopolite bookstore has known “a year in which the book did well”. It is The Alaska Sanders case by Joël Dicker, who came to…

1. Cosmopolitan: close to the national top

Installed in the Champ de Mars gallery, the Cosmopolite bookstore has known “a year in which the book did well”. It is The Alaska Sanders case by Joël Dicker, who came for signings, who won the gold medal with nearly 500 units sold. The big worlda novel by Pierre Lemaître and The endless world, the comic strip by Jean-Marc Jancovici and Christophe Blain complete the podium. A top 3 equivalent to the national top. Only the order is different.

With over 400 sales, The endless world is also the queen of comics in her temple, at the International City. Zaï zaï zaï zaï by Fabcaro (who will sign the next Asterix), and Popeye’s exhibition catalog at Persepolis come in second and third place. “ Both were boosted by the exhibitions devoted to them at the city of comics “, explains Matthieu Maury, manager of the bookshop.

In the city of comics, Fabcaro is still running

He feared an “end of life” retrospective and finally took a moved look at the exhibition in the city of comics. Fabcaro and the absurd that made his success are revealed in life-size.

3. The Other Bookstore: comics in the lead

“For the first time, it was a comic that was our major success”, is satisfied Hélène Labussière, bookseller of L’Autre bookstore, rue de Baulieu. Here too, it was the comics on climate change that had the best sales. In front of Virginie Despentes with Dear asshole and Pierre Lemaitre. “But the real surprise is number 8: Poem to my cats by Claire Imguiberty and Benjamin Mialet, published by the small Angoumoisin publisher Life is rock”, smiles, delighted, Hélène Labussière.

At Lilosimages, we stand out. Blackwater by Michael McDowell is by far at the top of sales (242), ahead of comics science fairies Charentaise Zoé Sauvage. The children’s bookFox and little George by Thibault Prugnes completes the podium. “ A slightly misleading podiumwould like to point out Manon Picot, co-manager of Lilosimages. The majority of our sales remain for young people and we have noticed a great dynamism on books related to feminism. »

The ninth art continues to progress

Always stronger. “Comic books are almost my number one department now”assures Pascal Dulondel, director of Cosmopolite, with whom, “ this is the first year outside Asterix that a comic strip has been in our top 3 sales. A craze also known by other Angoumois bookstores. All of them have at least one best-selling comic.