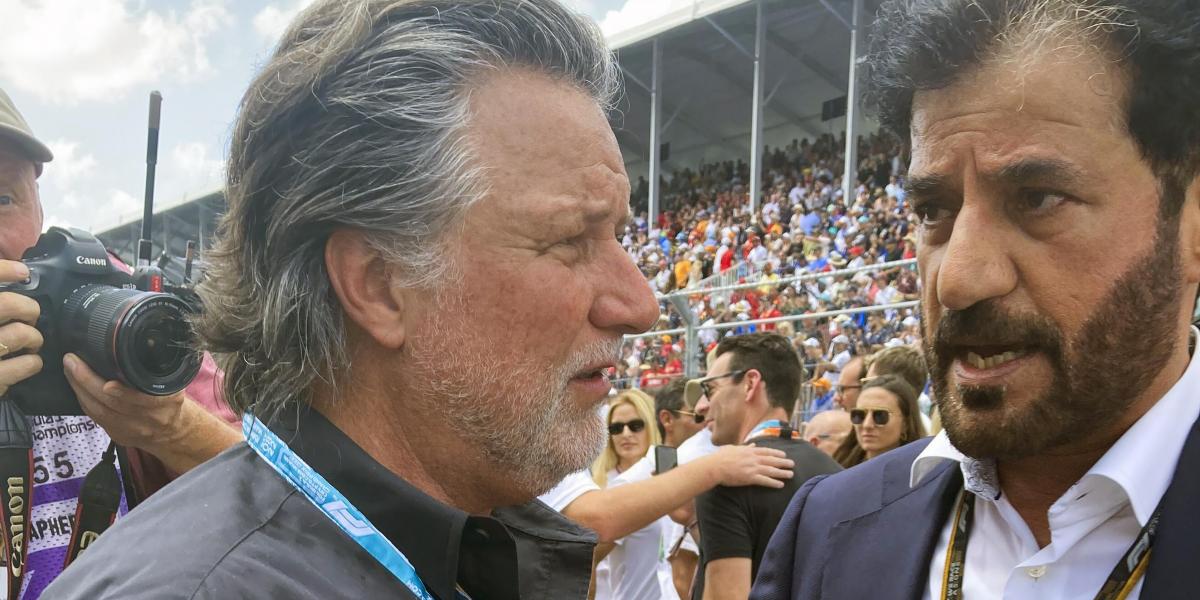 Andretti Global and General Motors announced Thursday that they are planning to enter Formula One with a new American team under the Cadillac brand.

In a joint statement they have announced that the Andretti Cadillac team, if accepted by Formula One and the governing body of the FIA, would be based in the United States with a support center in Britain.

“The Andretti Cadillac team plans to submit an expression of interest when the FIA ​​opens the formal process,” the statement added.

“If selected, the team is looking to race as soon as practical with at least one American driver.”

It is unlikely that its entry will be before the start of the new regulations in 2026. In fact, Mario and Michael Andretti’s new factory in Fishers, Indiana, will not be completed until 2025.

The FIA ​​has responded to the news with its corresponding statement: “There is great interest in the F1 project at the moment, with a series of conversations that continue and that are not as visible as others. We all want to make sure that the championship remain credible and stable, and any new entrant application will be assessed against the criteria to meet those objectives by the relevant stakeholders. Any new entrant application requires the agreement of both F1 and the FIA.”

“I welcome the news that Cadillac and Andretti have teamed up and the FIA ​​is preparing for subsequent negotiations following their show of interest to enter the Formula 1 World Championship,” said FIA President Mohammed Ben. Sulayem on his official Twitter account.

Michael Andretti, son of the legendary Mario Andretti, IndyCar and F1 World Cup winner and former F1 driver at McLaren in 1993, has been lobbying the FIA ​​to expand the current 20-car grid and join the Circus after a failed attempt in 2021 to buy Sauber. His request has met with fierce resistance from current F1 teams, who have argued that an 11th team would drastically dilute their revenue.

But Andretti has enough financial backing with a deep-pocketed backer and new factory in Indiana, and now an engine partner and manufacturer at General Motors that he’s going ahead with his intention.

In his announcement Andretti has expressed that it has been the culmination of four months of negotiations with General Motors: “What does Andretti bring to the party? Now we bring with us one of the largest manufacturers in the world with General Motors and Cadillac. We believe that That was the one box we didn’t have checked and now we have checked. I think we’ll bring tremendous support to Formula 1 and it’s hard for anyone to argue with that.”