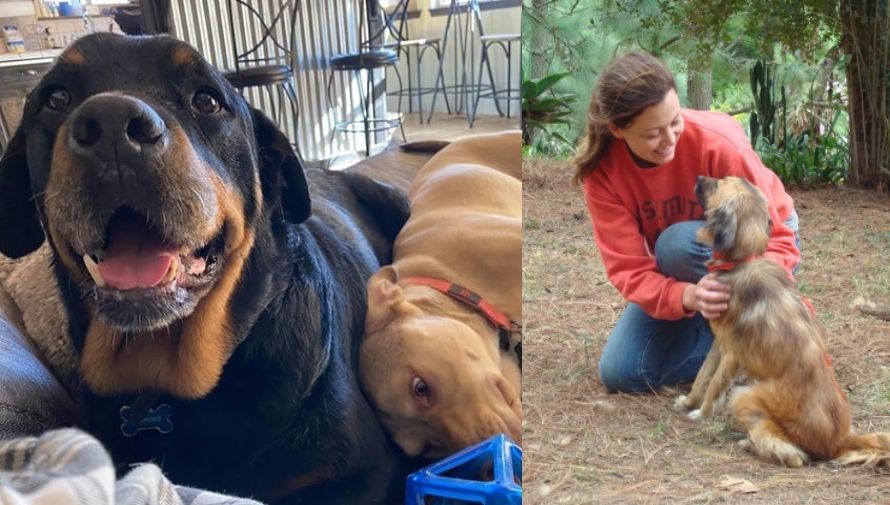 Animal Aware is a organization founded in 1998 that is dedicated to rescue of animals in street condition. It is based in Sumpango, Sacatepéquez and also seeks homes for animals that are rescued. What a Chilean! We tell you how you can support this organization.

They aim to reduce suffering and improve the lives of domestic animals in Guatemala. Some of the animals at the shelter have found families to take them in and take care of them abroad.

Animal Aware, the organization that rescues street animals in Guatemala

AWARE has a Refuge for animals rescued in Sumpango, Sacatepéquez, where they have about 300 dogs and 70 cats. All the animals they receive and rescue receive medical treatment, are vaccinated, cured of intestinal parasites, sterilized and neutered and thus be able to give them up for adoption.

Description of the photo: A dog house made with mesh, block and sheets is observed, (Credits: Animal Aware)

They have a program of volunteering With which they have been able to help more animals, in addition, for two consecutive years they have been visited by volunteers from Baylor University, Texas. Several of the rescued animals have been adopted by people abroad.

Veterinary: In 2019, Veterinarian, now called Buford, was abandoned by his former owners outside the shelter. With the care of the organization he managed to recover and in May he was adopted by Lauren, a volunteer from the University of Texas and now lives in the United States with his new family.

Touppe: She was rescued in the streets of Comalapa. He received treatment for several weeks for scabies he had, in May Jonh, an American citizen met Touppe and he now lives in Texas. 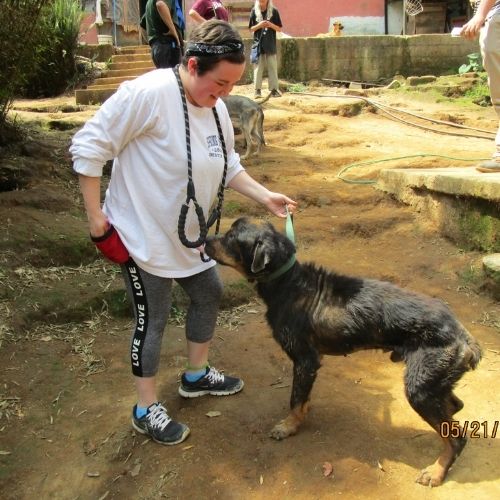 Chepito: It was found at the edge of a road by two volunteers who were returning from the shelter. They took him to the shelter and little by little he recovered. Months later, a Guatemalan couple who were going to live in Alaska and wanted to take a dog chose him. For several years he was very happy climbing mountains in Alaska.

See Also:  Farewell to Carmen García Sánchez, the founder of the hostal Argentina, who died at the age of 87

How can you adopt an Animal Aware pet?

For adopt to a pet you can communicate to their official networks or visit them on Saturdays and Sundays from 10:30 a.m. to 3:00 p.m. by appointment, so you can see the facilities and see the dogs and cats available for adoption. Then you will fill out a form with your data, present an identification and cancel the rate. 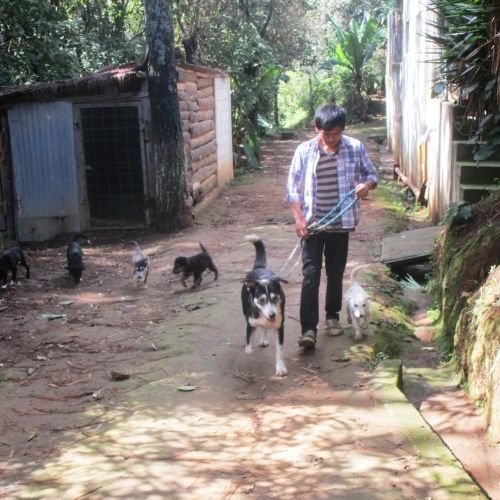 Description: A man takes a walk with several dogs on a dirt road. (Credits: Animal Aware)

As well you can help through donations in kind such as: newspaper, concentrate, construction material, soap, brooms, disinfectant, sponges, empty jugs. You can deliver them to the shelter or at Hotel El Viajero, 1 calle poniente # 27, Antigua Guatemala, and at Casa San Agustín, 7a. Ave. Sur No 1 “B”, Antigua Guatemala.