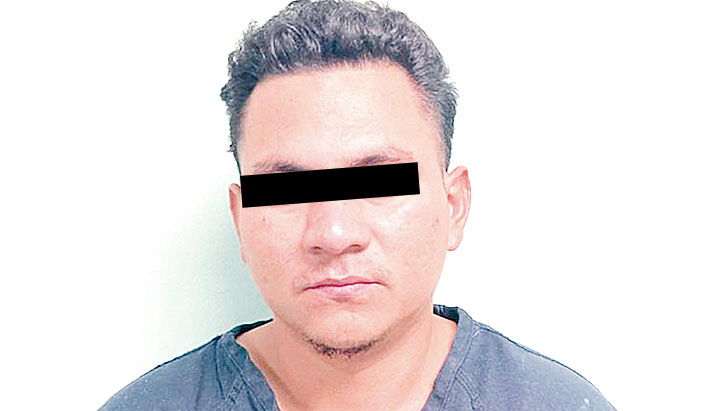 Eagle Pass, Tx.- Border Patrol agents detained a undocumented of Honduran origin when he was discovered aboard a reported stolen vehicle in Alabama.

He is a 31-year-old subject, identified as Elwy Martinez Romero who was caught at the Highway 57 checkpoint, Sheriff Tom Schmerber said.

The Central American drove a pick-up Dodge Ram color negro 2004which the Alabama Sheriff’s Department, in the state of Montgomery, had registered in the national vehicle theft system.

The unit was detected with the characteristics of the report, in addition to the fact that the officers corroborated it when they found some irregularities in the serial number.

The undocumented was taken to jail and will be prosecuted for auto theft crime.