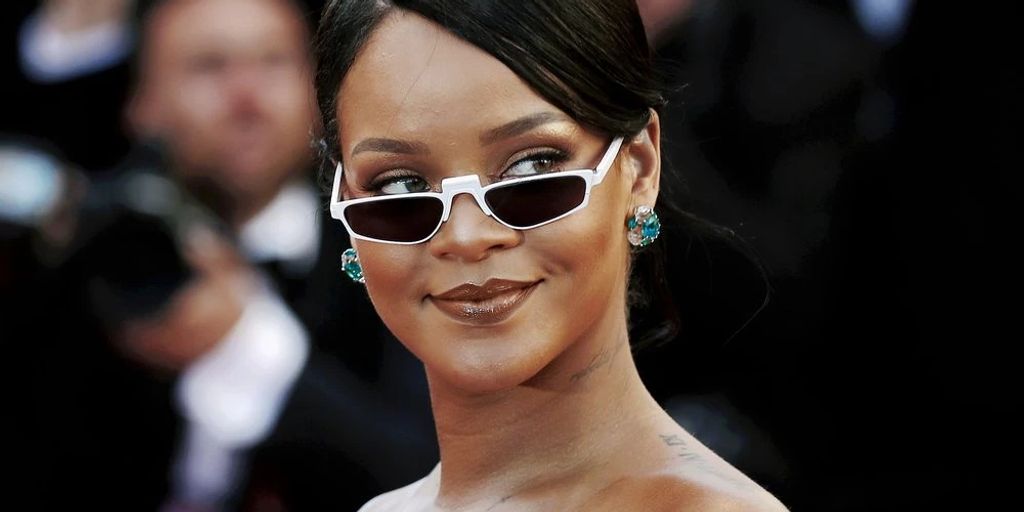 At the upcoming Super Bowl, Rihanna dares her live comeback after six years. A teaser now ensures even more anticipation among the fans.

The voltage increases! Rihanna (34) will play the halftime show of the 57th Super Bowl on February 12 in Glendale, Arizona. This is the singer’s big stage comeback, her last solo performance was more than six years ago. “RiRi” has now shared a promotional video for her long-awaited show at State Farm Stadium on Twitter. While the 34-year-old poses for the camera, various voices can be heard in the background. “We’ve been waiting for you”, “It’s been 2,109 days”, “RiRi, where have you been?” or “The fans have predicted the end of Rihanna’s career” can be heard from fans and news anchors.

The confusion of voices in the clip continues to increase until Rihanna gestures for them to be silent. Thunderous applause resounds in the background while their hit “Needed Me” plays.

But that’s not the only thing that sweetens the fans’ anticipation of their halftime show. The extraordinary look that the mother of a son shows in the video is also amazing. The “Umbrella” interpreter presents a black, tight jumpsuit, which she combines with an oversized, neon green plush coat. She also wears numerous statement chains around her neck and huge hoop earrings. The highlight: Rihanna’s unusual hairstyle. Her hair is braided into a kind of tower that snakes upwards.

There’s even a documentary waiting for the fans

The artist is said to have prepared a few things for her comeback performance. As “The Sun” reported a few weeks ago, she was shooting a documentary with Apple TV+ as part of the Super Bowl. As of this year, sister company Apple Music is the new main sponsor of the event.