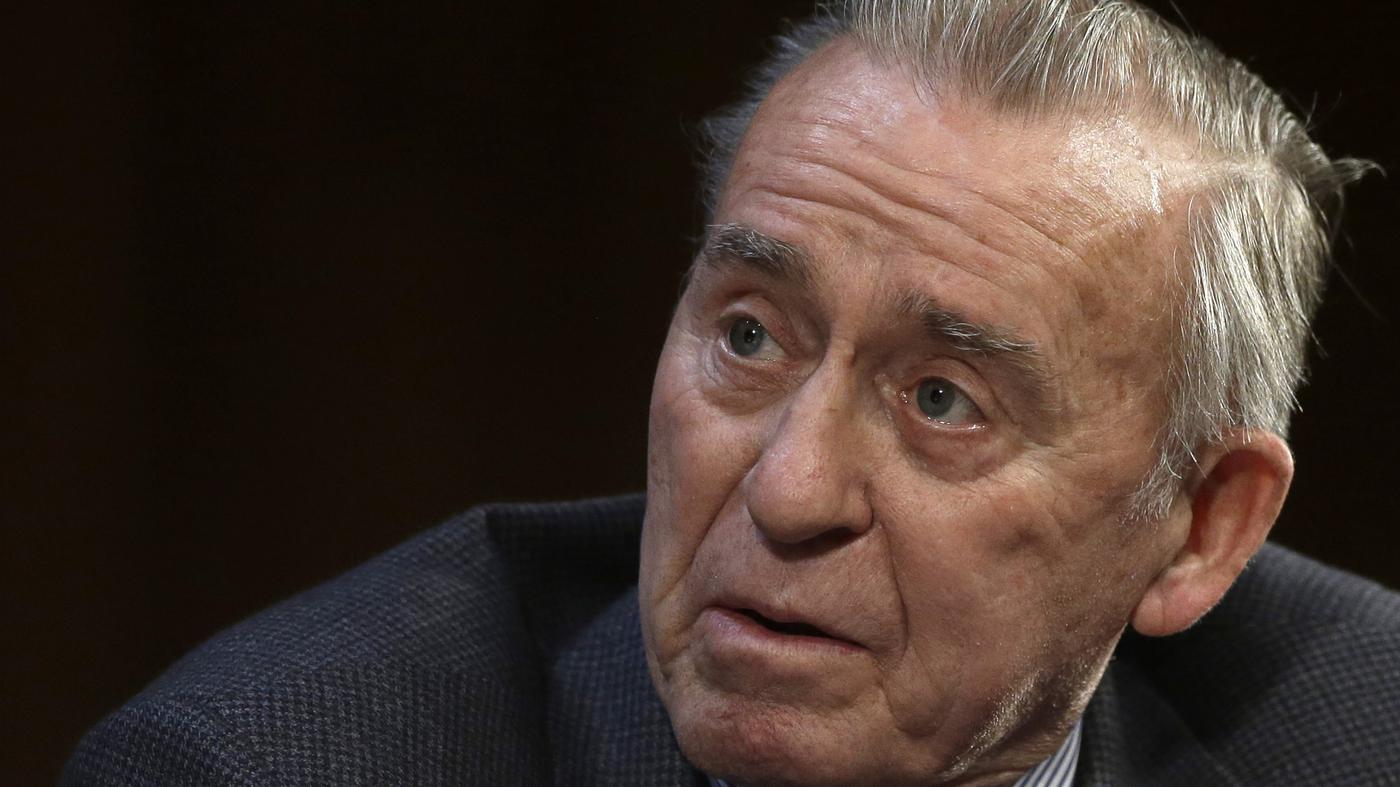 The last of the three astronauts who orbited the earth for eleven days on the first manned Apollo space flight in 1968 is dead: Walter Cunningham died in Houston on Tuesday at the age of 90, according to the US space agency Nasa.

Nasa boss Bill Nelson recognized Cunningham as a discoverer who, together with his comrades, paved the way for today’s “Artemis” generation. On October 11, 1968, Cunningham was launched under the command of Walter Schirra and Donn Fulton Eisele for the eleven-day “Apollo 7” mission into space. The mission was a success for NASA – the many tests provided important information. Which also paved the way for the moon landing a year later.

The daily mirror app The latest news, background information and analyzes straight to your smartphone. Plus the digital newspaper. Download here for free.

There was a lot at stake on the “Apollo 7” mission: around a year and a half earlier, three NASA astronauts died in the fire in the “Apollo 1” capsule during an exercise. The 263-hour, approximately 7.2-million-kilometer flight ended on October 22, 1968 in the Atlantic Ocean.

Emmy Award for recordings from “Apollo 7”

“Apollo 7” was the first camera that made it possible to broadcast live on television – a PR coup for Nasa, for which it even won a renowned US television prize, the Emmy. Eisele died in 1987, Schirra in 2007.

Cunningham was born on March 16, 1932 in Creston, Iowa. The qualified physicist was selected as an astronaut in 1963. In 1971 he left NASA and subsequently managed several companies. He also hosted radio talk shows. Cunningham leaves behind his wife and two children. Commenting on Walter’s death, his family said: “The world has lost another true hero and we will miss him dearly.” (dpa)