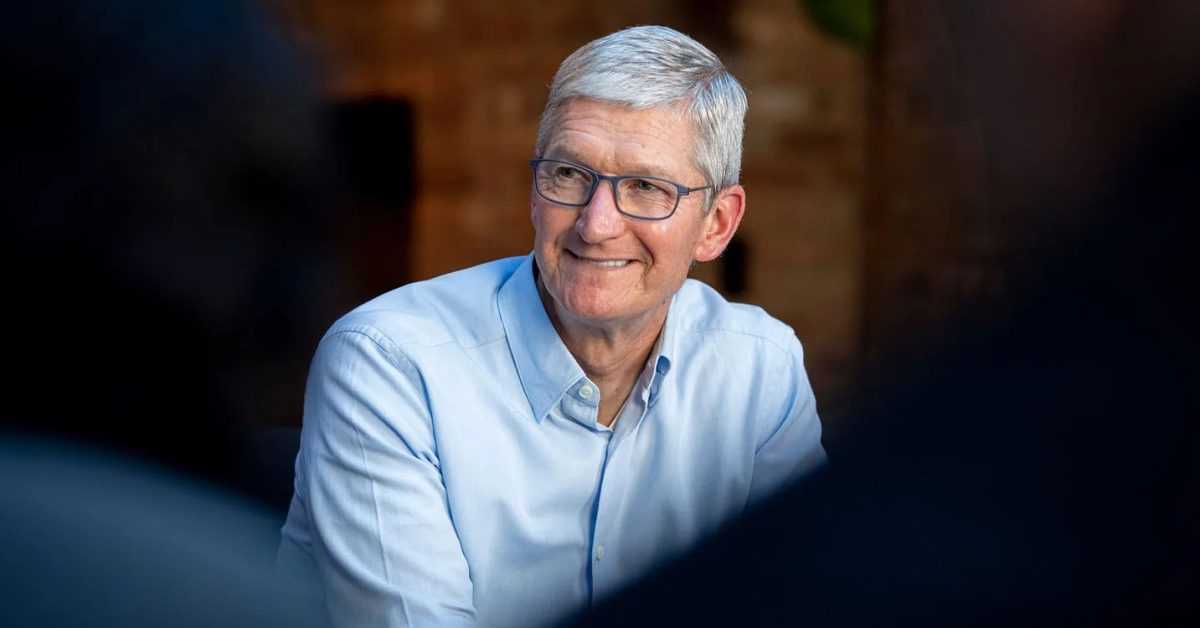 Apple CEO Tim Cook announced that the Cupertino company would donate to “on-the-ground relief efforts” due to those affected by Hurricane Ian as the storm hits Florida. As usual, Apple did not disclose the amount of its donation.

We keep in our thoughts all those affected by Hurricane Ian and we thank the first responders for helping those in danger. Apple is donating to relief efforts on the ground.

The announcement comes amid a Eurotrip the company’s CEO is taking. He has already visited the UK, Germany and he is now in Italy to receive an honorary master’s degree.

BNC News reported on the situation of Hurricane Ian and Florida:

More than 2.5 million customers across Florida were without power Thursday morning after Hurricane Ian, now a tropical storm, hit the state as one of the most powerful storms to ever hit the United States, causing widespread devastation and flooding that trapped residents in their homes.

Ian was downgraded to a tropical storm on Thursday morning after slamming into the southwest coast of Florida as a major Category 4 hurricane on Wednesday afternoon, bringing 150 mph winds and potentially deadly storm surge.

Apple is one of the companies that always donates disaster money. In June, he donated money to Haiti after an earthquake. To celebrate Earth Day, the company donated $1 to the World Wildlife Fund for every Apple Pay transaction in its stores.

Although he didn’t reveal how much he would donate to help those in danger, once again Apple has pledged to donate.

See Also:  A 2 year old in Florida thought he was playing with "Turtle", but it was ...

Check out this video below for more Apple news: