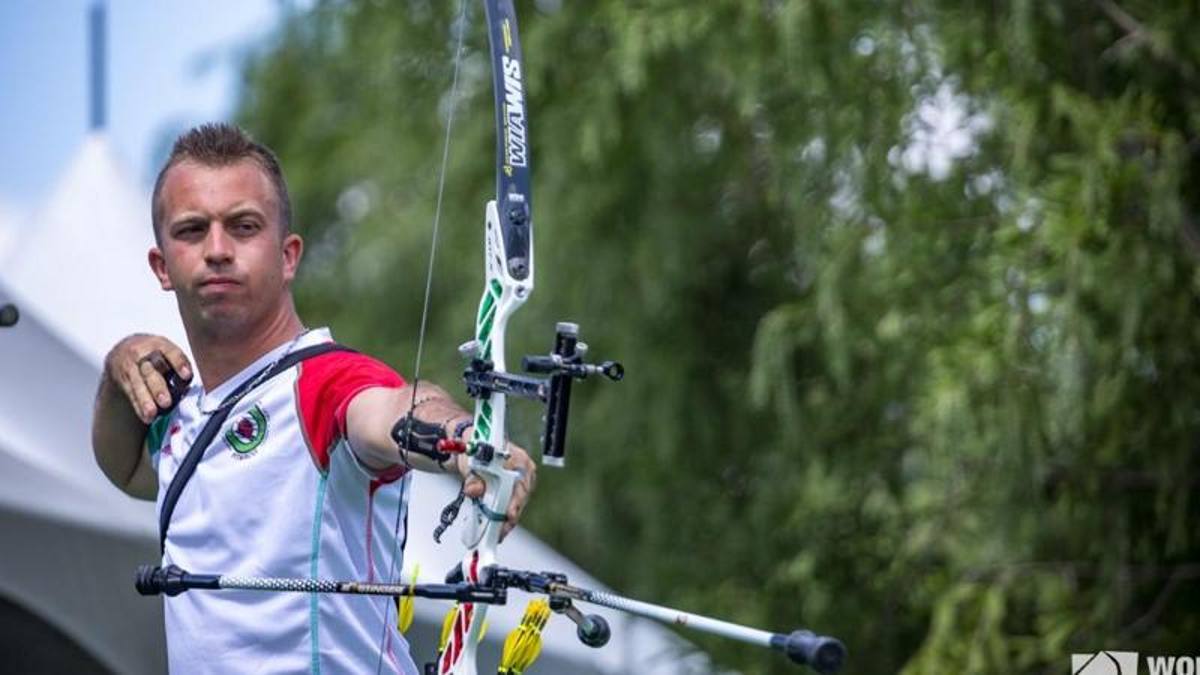 Last year it was the site of the Outdoor World Championships and the World Cup Final. This time Yankton, one of the most renowned archery centers in the States, will host the World Field Championships from 3 to 9 October, the archery specialty that in Italy is called “country shooting”, in which the Azzurri excel. Just to give an example, last year in the continental review the Italians won the beauty of 26 medals against the 11 of Sweden, second in the medal table. On the other hand, the skills of the Italians were also highlighted this summer at the World Games in Birmingham, where two golds and a bronze brought the flag to the first step of the podium. As done at the recent 3D World Championships in Terni, the Azzurri will try to climb the rankings by focusing primarily on the winners of the World Games: Cinzia Noziglia, defined by World Archery as “the best shooter in the world in the barebow division” and the Italian star in Tokyo. Chiara Rebagliati, gold in the recurve. Marco Morello also wants to play a leading role, bronze in Birmingham, also in the Olympic. The goal is to be among the first, with both seniors and juniors, in all three divisions: Olympic, compound and barebow. It goes without saying that it will not be an easy task, considering that 190 archers will be competing in Yankton, representing 24 nations. There are 21 blues called up by the technical director Giorgio Botto, who will be assisted by coach Daniele Bellotti.

On Tuesday the official start of the races with qualifying at unknown distances, while on Wednesday there will be shots at known distances. The top two finishers of the three divisions earn direct access to the semifinals, while the others will face the preliminaries. On Thursday the program includes all the individual matches up to the semifinals and on Friday the matches of the team heats. All medals will be awarded on Saturday and Sunday with the first day dedicated to teams and mixed teams and the second to the assignment of individual world titles.

See Also:  Zoe Bethel (Miss Alabama 2021) victim of a terrible accident, she dies at the age of 27