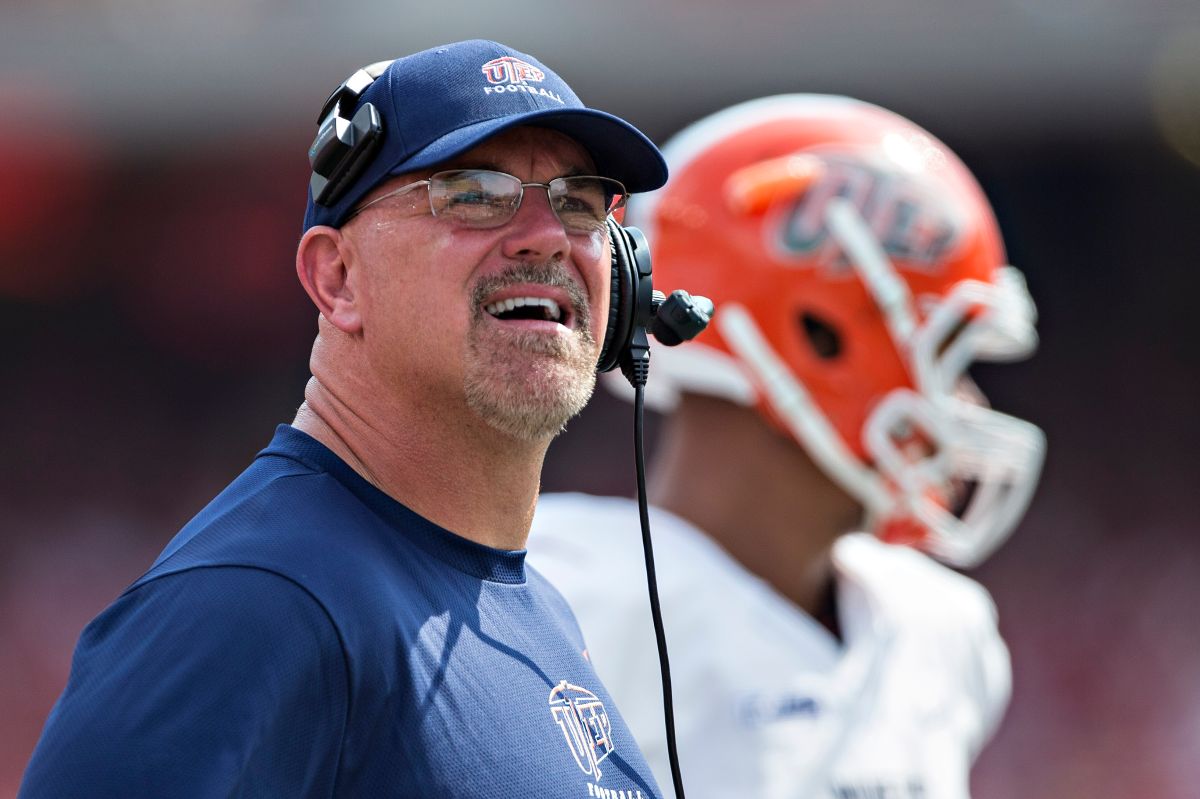 Sean Kluger, an assistant coach for the Arizona Cardinals, was fired from the team after allegedly groping a woman during Monday Night that was held in Mexico City.

Mexican authorities were notified of the incident that occurred Sunday night, and the Cardinals team immediately fired the coach who was returned on a direct flight to Arizona, the network reported. ESPN.

Kugler is the second coach on the team to be accused of assaulting a woman this year. Kugler, 56, has been a coach at the high school, college and NFL levels since 1990. He joined the staff of coach Kliff Kingsbury in 2019.

In May 2022, former running coach James Saxon turned himself in to Indiana police after assaulting a woman. at his home in Indianapolis. In October he was sentenced to a year in jail, was suspended and is serving probation.

Saxo kept his position as running coach until his case was made public on August 4 and then in October he resigned, so in less than 2 months the Cardinals have lost part of their coaching staff.

The San Francisco 49ers beat the Arizona Cardinals 38-10 this Monday at the Azteca Stadium in Mexico City in a duel that closed week 11 of the 2022 NFL season.

With the victory, the 49ers reached first place in the NFC West with six wins and four losses; Arizona stayed in third place, in the same division, with a 4-7 mark.

With Arizona, quarterback Colt McCoy, backup to injured Kyler Murray, had 218 yards and an interception.