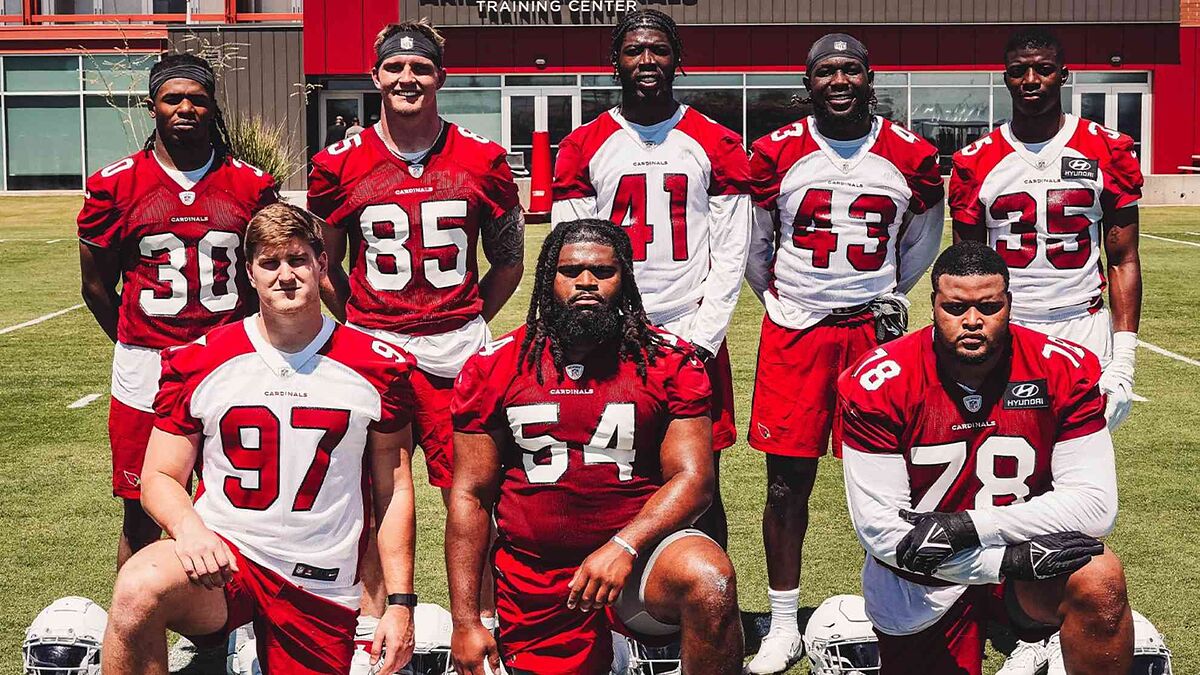 The Arizona Cardinals presented their schedule for the 2022-2023 season in an unexpected way. The NFL outfit decided to release a clip based on the Mexico City Metro to announce their games.

“This is the Cardinals 2022 route: 5 lines and 17 stations. Get your tickets ready and all aboard!” wrote the team that used the ‘Tacubaya’ station, on line 9, as the starting point.

They will play in Mexico against San Francisc

The team that is part of the National Conference of the Leagueis one of the teams that will have a regular season game in Mexico.

The Arizona Cardinals will play against the San Francisco 49ers on November’s Monday Night at the Azteca Stadium.

The Arizona Cardinals are already warming up for their visit to Mexico City in November, so they could not miss the opportunity to connect with Mexican fans.

Through their official social networks in Spanish, the Cardinals published a video showing the matchups they will hold for the 2022 NFL season.

What caught the attention was that each of the games resembles a CDMX subway station, which caused the team’s fans to react well to the original presentation.

The unveiling of NFL schedules for the 2022 campaign has provided a glimpse of which teams have a tough outlook on their aspirations to reach Super Bowl LVII.

The Arizona Cardinals start as the organization with the second toughest schedule for the season that kicks off in September.

The Cardinals have a .543% chance of being defeated by their opponents, behind only the reigning NFL champions, the Los Angeles Rams, at .567%.

Arizona will face 8 teams that were in the playoffs last season, meeting twice against the Rams and San Francisco 49ers, once at Aztec Stadium.