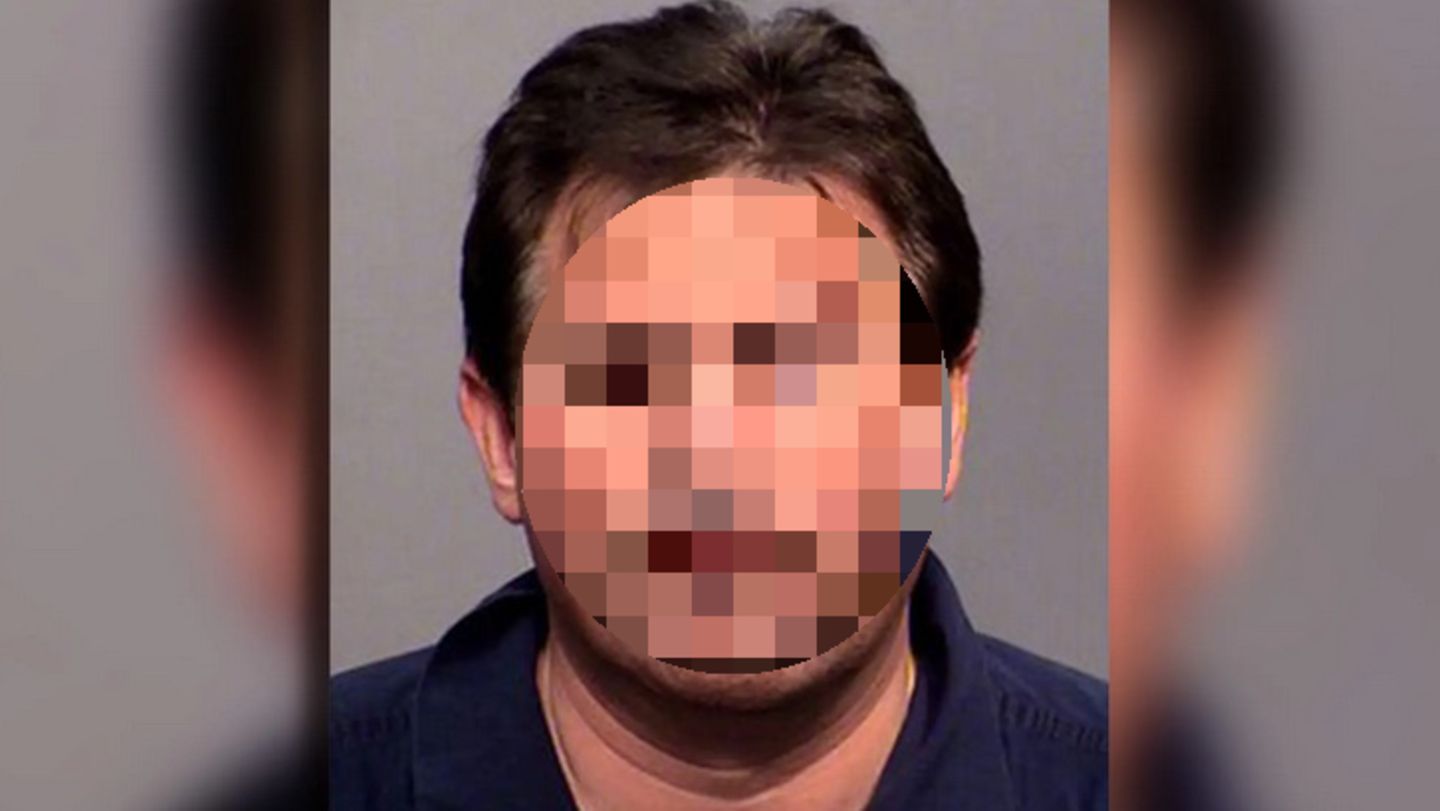 State of Arizona
He is said to have kept a harem of children: US police arrest cult leaders

The allegations make you shudder: A man from Arizona is said to have declared himself a prophet and kept numerous children as wives. He even wanted to marry his own daughter.

A cult leader from the US state of Arizona is said to have kept numerous underage wives and tried to marry his own daughter. Samuel B. forced more than 20 women and children into marriage, most of whom were under the age of 15, reports the newspaper “Salt Lake Tribune” citing an FBI affidavit filed with a court in Spokane, Washington state. The youngest victim is said to have been only nine years old.

The 46-year-old’s crimes were discovered in August when a police patrol stopped him on a highway. B. was traveling in an SUV with a trailer, and there were also two women and two girls under the age of 15 in the car, writes the Salt Lake Tribune. Three other underage girls were cooped up in the trailer, which contained a couch, camping chairs and a bucket as a toilet.

According to the newspaper and the US-Senders Fox 35 suspected of transporting minors between the states of Arizona, Utah, Nevada and Nebraska to engage in criminal sex acts. He is also accused of trying to marry his own daughter. In mid-September, the FBI searched two homes owned by the 46-year-old and his followers in Colorado City, Arizona, for evidence of underage marriages or adult-child sexual relations. The suspect has been in custody since then.

A “monster” or “the nicest person ever”? Neighbors report on suspected pedophile Marcus R.

B. is reportedly a self-proclaimed prophet of the Fundamentalist Church of Jesus Christ of Latter-day Saints (FLDS), a subgroup of Fundamentalist Mormon denominations whose members practice polygamy. He has about 50 followers gathered around him.

According to the FBI, in 2019 B. had begun calling himself a prophet and claiming his own daughter as a wife. On a return trip from Canada, he gave the then 14- or 15-year-old $50 and two bags of Doritos and told her that he would “make her a child.” His wife and daughter then left the home in Colorado City where B. grew up as a member of the FLDS and obtained a restraining order against him.

The next spring, the cult leader began claiming young women, then girls, and finally the adult wives of his male followers as his own wives. He later instructed and participated in group sex with them, according to the document. Video and audio recordings show that B. claimed on November 1, 2021 that the “heavenly father” told him that he should “give the most precious thing he has, the virtue of his girls” to three of his male followers in a group sex act sacrifice. One of the girls involved was just twelve years old.

The 46-year-old is said to have justified his actions by saying that they “sacrificed their virtue for the Lord”. He explained to his followers: “God will repair their bodies and put the membrane back into their bodies. I’ve never had more confidence in doing his will. It’s all out of love.”

According to the FBI document, B. owns two luxury Bentley sedans. He and his sect are also being investigated for tax evasion.