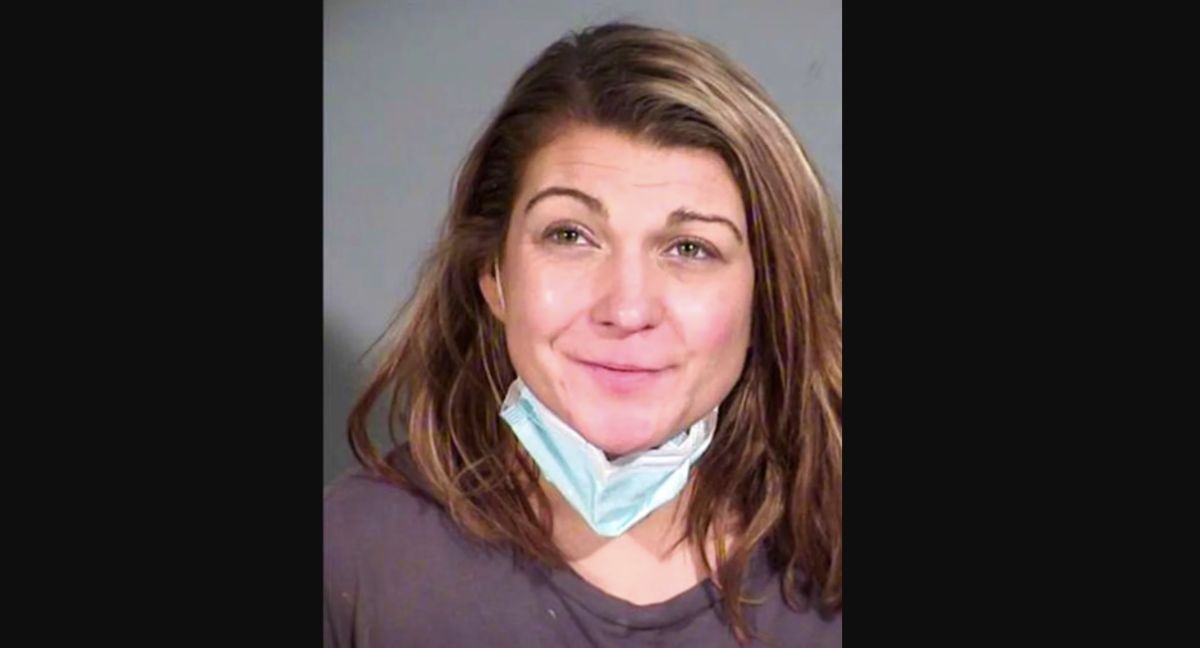 An Arizona mother was arrested after she physically reprimanded her three children for not wearing a mask despite the fact that they were infected with coronavirus.

According to the information from AZFamily.com, Sarah Michelle Boone, 32, of Wickenburg, slapped one of the minors in the face, kicked another and took the third by the neck on Saturday on a public road.

Witnesses reported the mistreatment to the Police. The mother then confronted the officers who arrived at the scene. The uniformed men used a stun gun to subdue the woman.

The police report says that Boone was under the influence of drugs or alcohol during the incident. She was charged with child abuse, disorderly conduct, assault and resisting arrest. The mother was posted a bond of $ 5,000.

The age of the minors is unknown or why they were on the street despite being COVID-19 positives. It is also not known whether they were released to relatives or Services for Minors.