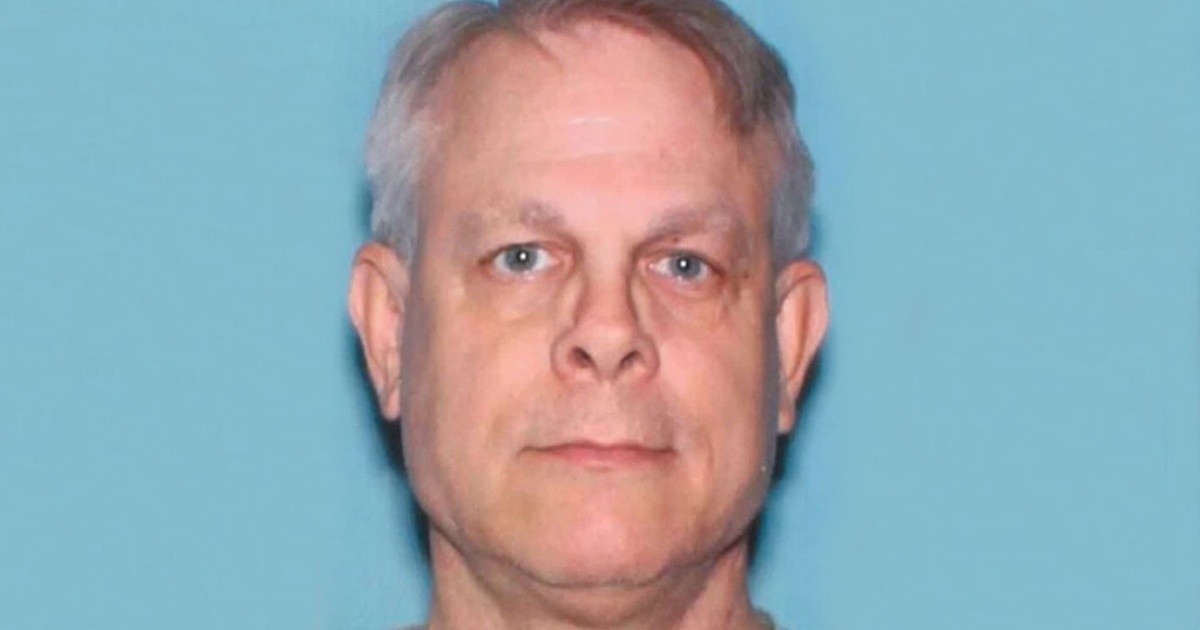 ARIZONA.- An American businessman is accused of dumping 24 limbs and five human skulls by forces parts of Prescott, Arizona.

This is Walter Mitchell, 59, who set up a business to store and manage dead bodies for use in research projects, the Yavapai County Sheriff’s Office reported.

It was on December 26 that 19 human body parts were discovered near the city of Prescott.

In addition, a witness informed the police that he found two human heads in the same area.

Subsequently, the agents, who searched the area and located another 5 limbs and 3 skulls.

Walter Mitchell, 59, is accused of traveling from Seattle — where his now-shuttered business was located — to a forest outside Prescott to discard five bodies, authorities told The Arizona Republic https://t.co/bqDyaJMS6c


Localized evidence allowed authorities to trace the remains back to Mitchell-owned Future GenX, which managed bodies for scientific purposes.

But recently Mitchell closed the business and moved.

The man was arrested and booked into prison on charges of mishandling human remains.

From the point of view of David Rhodes, Yavapai sheriff-elect, in statements issued, he pointed out that “the lack of respect for the deceased by those who were in charge of caring for their remains is abhorrent and intolerable.”