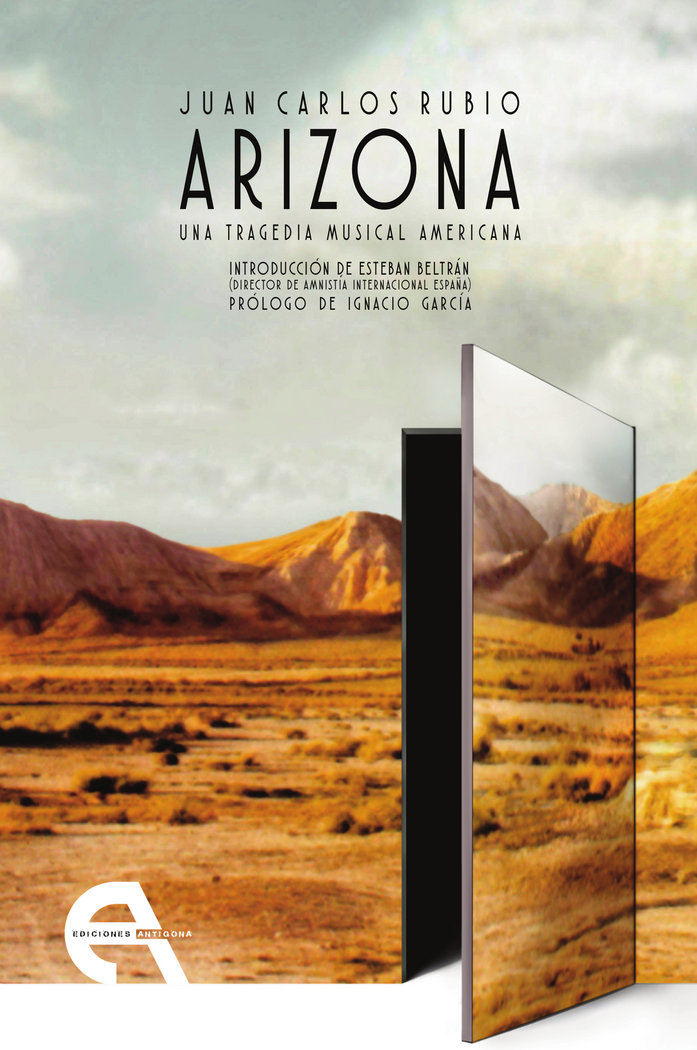 George and Margaret defend the border. The neighbors are there, waiting for you to cross at the slightest carelessness. They can’t let their guard down. But when Margaret starts asking too many questions, the musical comedy that was her life turns into a savage tragedy.

Juan Carlos Rubio wrote Arizona in 2005, after reading a news item in the newspaper about some armed patrols of North American citizens who, under the name of Minute Man, were guarding the border with Mexico to -reflect with their neighbors to the south- or, to put it another way, a clearer way, to forcibly prevent the passage of illegals. Twelve years later, Donald Trump is president of the United States and has decided to build a wall to separate his country from its southern neighbors. The tragedy of the refugees, the unreason of governments and our lack of solidarity seem more entrenched than ever. Arizona has toured many countries since its premiere and always achieving the same effect among audiences: serving as a mirror to our responsibilities, our fears, our miseries. In other words, to make us more aware of our decisions.