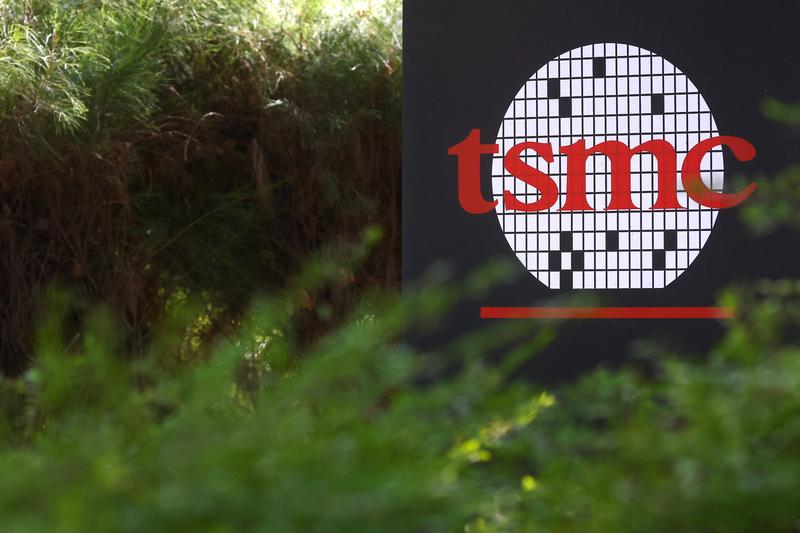 [Reuters]–The Phoenix Metropolitan Area Economic Council in Arizona announced on the 24th that it has signed an agreement with the Taiwan Industrial Cooperation Promotion Office supported by the Ministry of Economic Affairs of Taiwan to attract Taiwanese semiconductor manufacturers. bottom.

TSMC, the world’s largest semiconductor contract manufacturer, has indicated its intention to build a factory in Phoenix.

The Phoenix City Council approved the start of negotiations with TSMC in November last year, but details such as tax incentives have not been released.

The Phoenix metropolitan area already has factories for Intel, NXP Semiconductors, and ON Semiconductor in the United States.

Chris Camacho, president of the Phoenix Metropolitan Economic Council, said he is working to attract as many TSMC suppliers and affiliates as possible. Currently, about 40 companies are considering investing in Arizona.

It is also working with schools and local governments to support the acceptance of Taiwanese employees’ families.