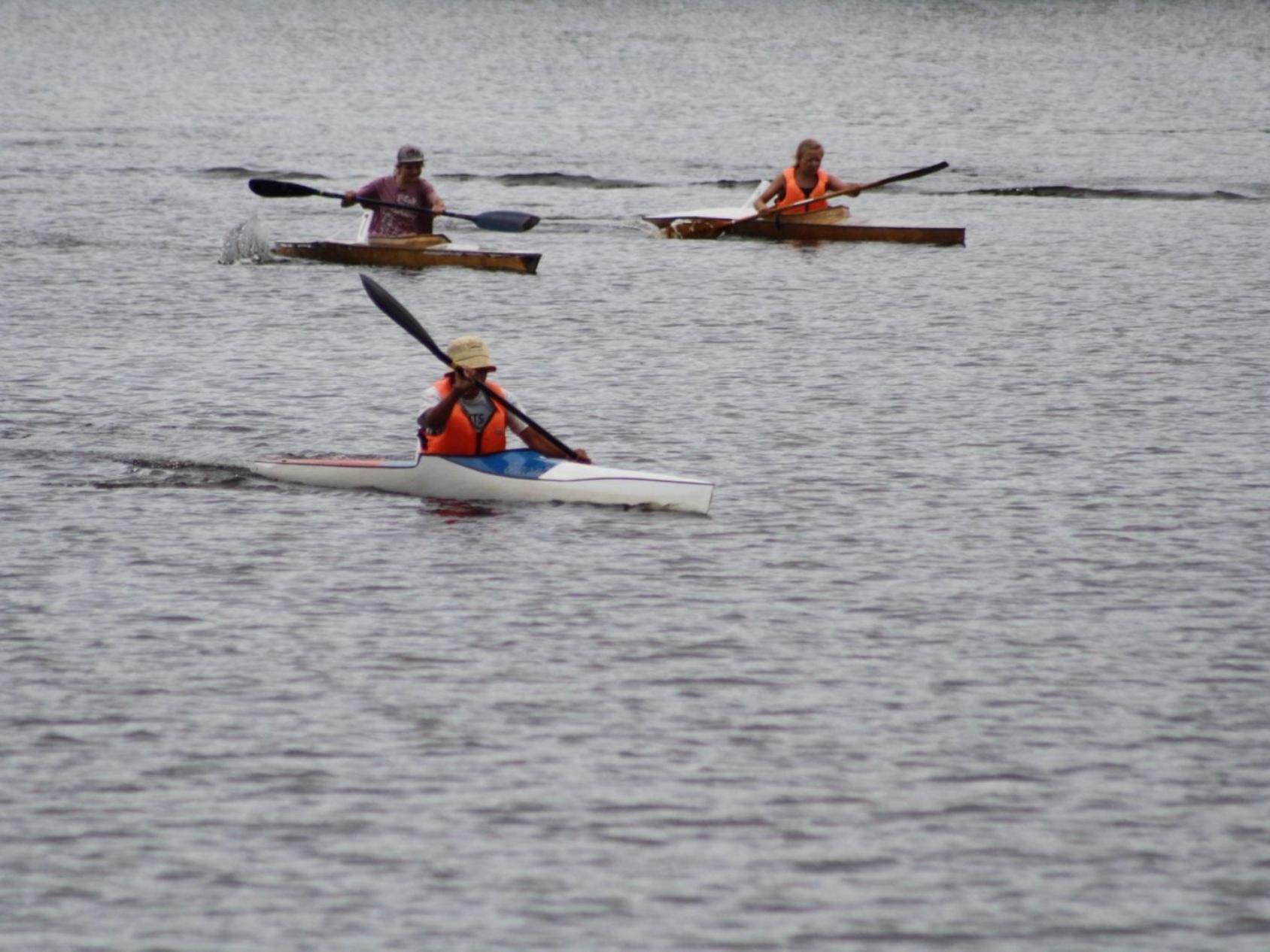 Three teams participated in the rowing competitions on boats of the “Dragon” class, which competed at a distance of 200 meters. The winner here was the Gorynych team, the crew of the SSHOR them. L. K. Sokolova.

The Ministry of Sports of the region notes that according to the results of these competitions, the national team of the Arkhangelsk region in kayaking and canoeing for 2023 is being formed.

Found an error? Highlight text, click and send it to us.