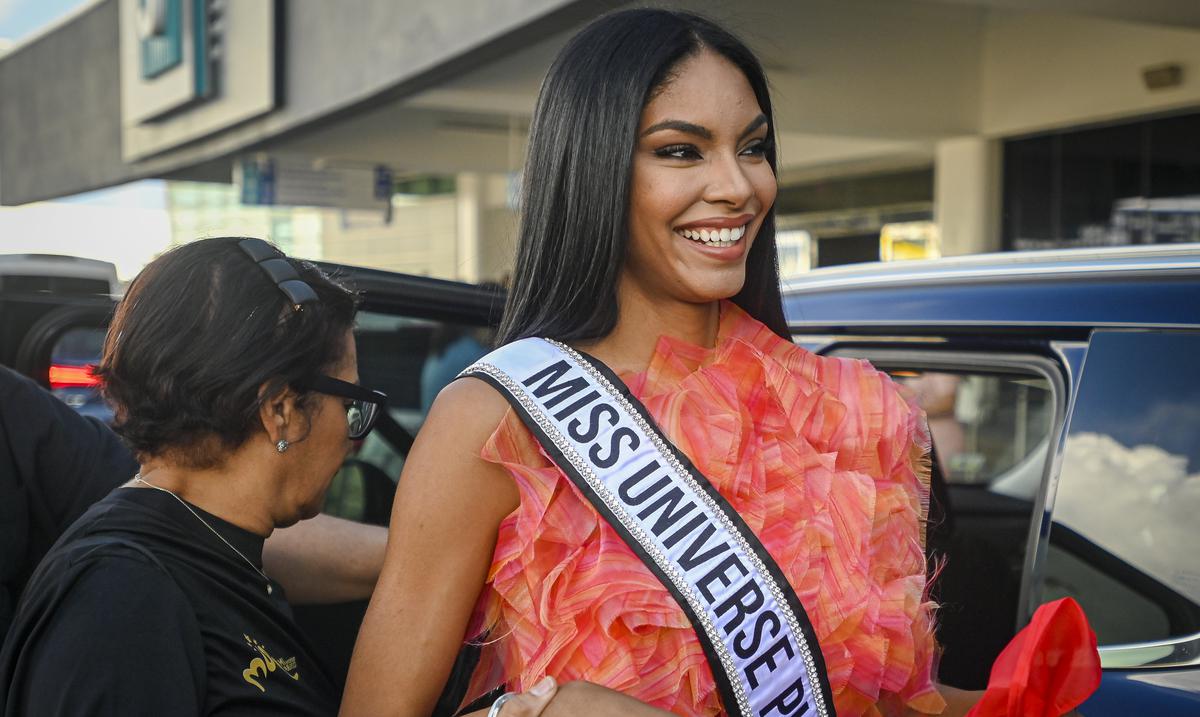 The representative of Puerto Rico in the 71st edition of Miss Universe, Ashley Ann Carino Barreto arrived yesterday at New Orleans and she immediately began to stand out among the delegates who also arrived in the jazz capital on Tuesday afternoon.

The Puerto Rican beauty was one of the participants selected for the welcome video of the contest on the official account of the social networks of the Miss Universe organization.

“This is the beginning,” read the message from the Miss Universe video in which a group of delegates, many of them Latinas, can be seen in their respective farewells to their countries. The Puerto Rican queen left yesterday afternoon for New Orleans and dozens of fans and passengers were able to wish her much success from the Luis Muñoz Marín airport in Carolina.

The Miss Universe video shows part of Cariño Barreto’s farewell in Puerto Rico. Tomorrow, Thursday, the organization is preparing to carry out the official registration of the candidates who aspire to win the universal crown next, January 14 at the final gala. It is expected that the more than 80 candidates participating in this edition will be there tomorrow. The contest will be held at the Ernest N. Morial Convention Center in New Orleans.

The Miss Universe video also includes the candidates from Venezuela, Italy, Australia, Vietnam, Greece and Cambodia, among other delegates.

Our beauty queen took advantage of her arrival at the competition to share with Salvador García, known as “Salvita”, who stands out as a famous Latino fan of beauty pageants. Salvita shared on his social networks a catwalk test that he carried out with the candidates and one of them was our Puerto Rican queen.

“Miss Puerto Rico arrived @ashleyanncarino I’m not a Puerto Rican but I love the Island,” Silvita wrote to accompany the video.

Cariño Berríos meets the director of Miss Universe Puerto Rico Yizette Cifredo in Louisiana. The presenter shared a photo of both on her Instagram stories.

Cariño Berríos took 15 suitcases for the competition in which she aspires to be crowned by the current universal queen who Harnaaz Kaur Sandhufrom India.

The beauty queen assured yesterday that she felt calm and very sure of executing her best performance in the competition.