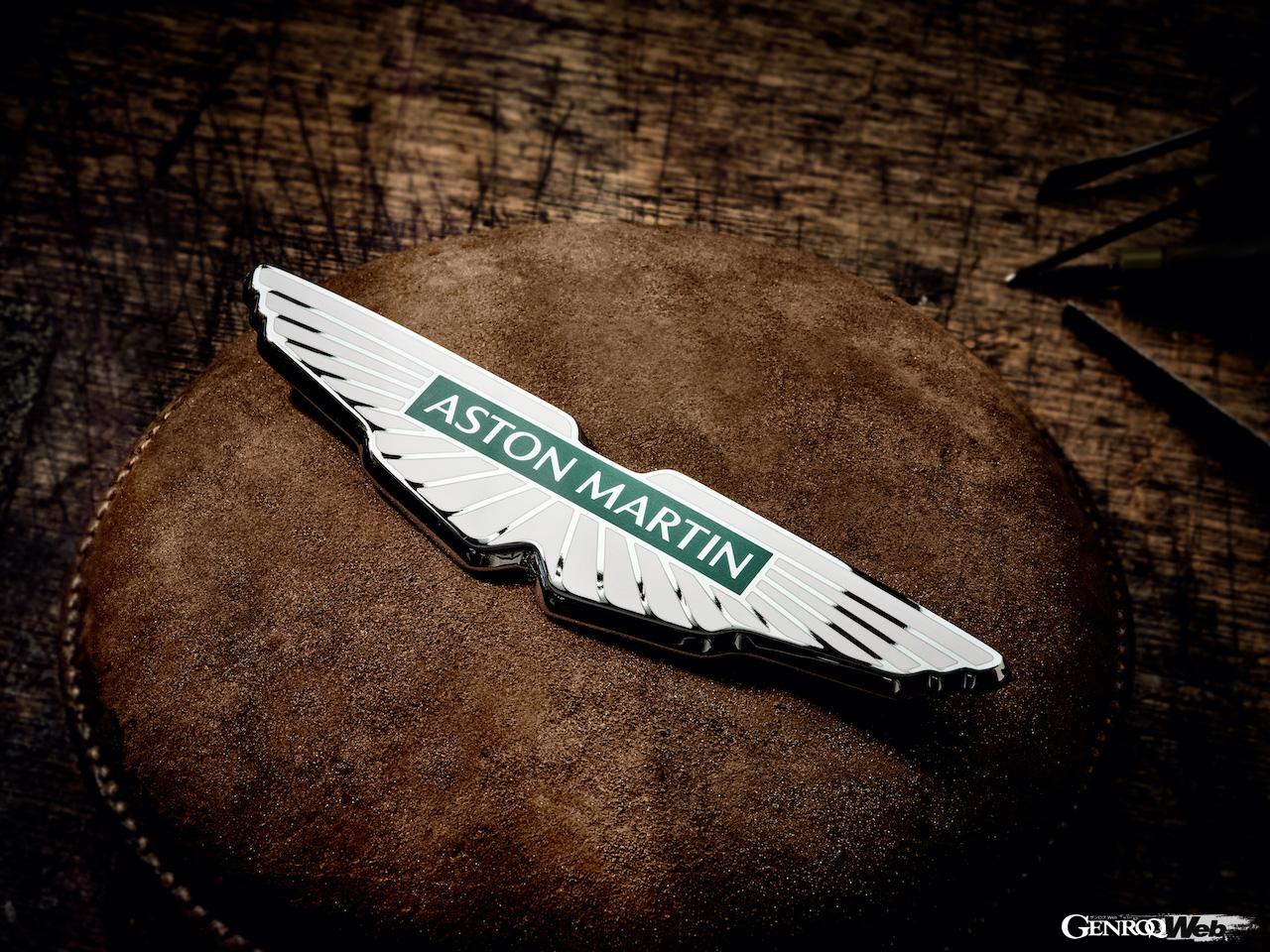 The “Wing Emblem”, which symbolizes Aston Martin, has been announced with a new design. The new wing emblem will be open to the public at the French Grand Prix on July 22-24. At the same time, a new brand strategy and a global marketing campaign “Intensity. Driven.” Have started.

This time, along with a new wing emblem, a new strategy named “Intensity. Driven.” Was announced. The focus is on establishing a position as a performance car brand while focusing on strengthening the brand identity.

With the renewal of the emblem, Aston Martin has decided to make the largest investment in the last decade. A strategic repositioning will take place to strengthen Aston Martin’s position at the top of the Performance Luxury segment. While maintaining Aston Martin’s core values, it aims to grow further by attracting the target wealthy people around the world.

Made in Birmingham’s workshop with a history of 203 years

This time, Aston Martin has reviewed the wing emblem that symbolizes the company. The new design has been created by Aston Martin’s design department in collaboration with renowned British art director and graphic designer Peter Saville.

To commemorate the announcement of the new wing emblem, Aston Martin will be produced in the studio of Birmingham’s silversmith Vaughtons, which has a history of 203 years. This time, a photo of the process of manufacturing a beautiful jewelry wing has been released. The studio also produces the British Football Association’s winning trophy and the medals awarded at the 1908 London Olympics.

In addition, the Aston Martin Aramco Cognizant F1 team will unveil a new winged machine at the French Grand Prix on July 22-24. To commemorate the 100th anniversary of the Grand Prix, Aston Martin will also attach the original button logo used at the time of the first Grand Prix entry in 1922 to the nose of the F1 car.

Aston Martin produced a short film related to “Intensity. Driven.” That featured all five of its high-performance models. This video shows the exciting physiological effects of driving an Aston Martin. After performing a thrilling high-speed lap in the hyper sports car Valkyrie, he visualizes the pupil dilation and heart rate sensor data obtained through a biological test.

He also produces exciting images and sophisticated catchphrases, focusing on a passion for advanced craftsmanship, attention to detail, and an insatiable pursuit of performance. It will be rolled out globally, including social networks, digital and print versions.

“We launched the Intensity. Driven. Campaign to commemorate our return to F1 at the pinnacle of motorsport. It marks the next step in Aston Martin’s transformation and opens up global potential. Unleash and maximize the unique positioning of world-leading ultra-luxury and high performance. “

“While we value our existing customers, we also want to reach out to a new generation of customers with this new campaign. Currently, 60% of Aston Martin sales are new customers.”

109 years of history in the new wing emblem

“Aston Martin designs cars that captivate and inspire our customers. That’s why every design element has a deep meaning and intent, and is made with integrity and passion. This time it’s exciting. A new wing emblem design has been devised to keep up with the evolution of the new wing. All lines and shapes of the new wing reflect 109 years of Aston Martin’s rich history. “

“With the help of British graphic design guru and talented Peter Saville, we have succeeded in taking the exploration and evolution of new wing shapes to the next level, and this time in Birmingham’s Jewelery District. Seeing this new hand-crafted identity at, we were proud of everyone involved. This new wing is important for the transition to the next generation of ultra-luxury performance sports cars. It will be the first step. “

“The Aston Martin Wing update is an orthodox evolution of this tradition-inspired logo. It’s not only the latest shape, but also the delicate yet enhanced form required. We are ready to adapt to new technologies, situations and applications of the future. This process has helped to characterize and emphasize the Aston Martin brand. “

Check out the video of the Aston Martin new wing emblem production process!

I want to read it together 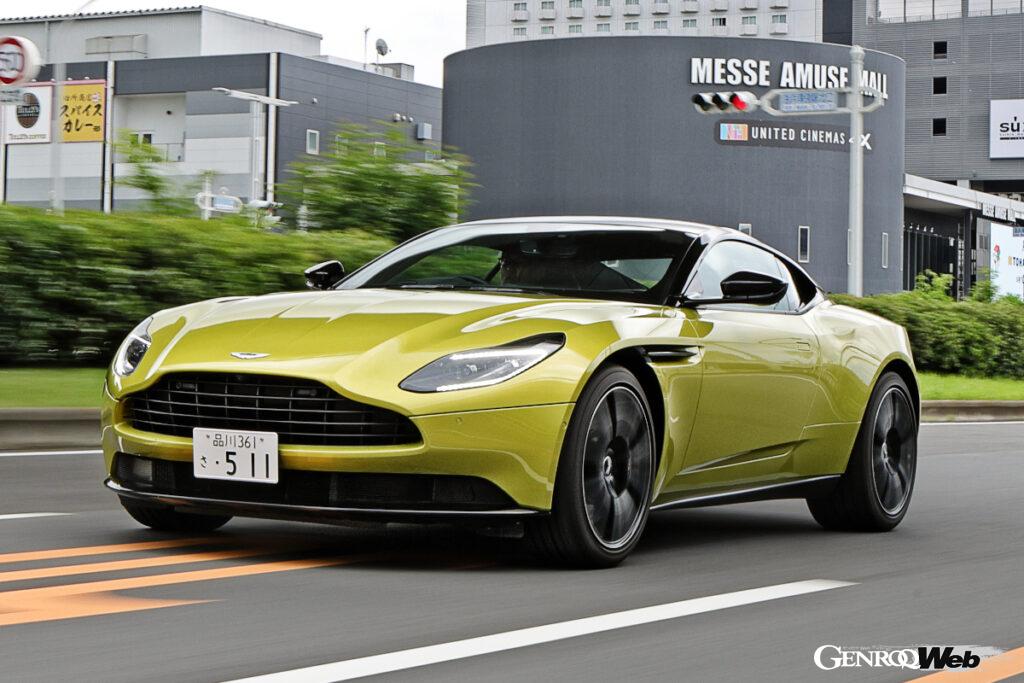 The Aston Martin DB11 is now the core of Gaydon’s sports car maker, which even has SUVs …