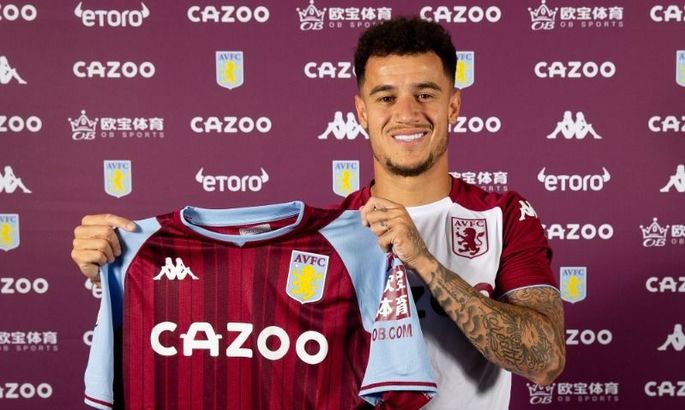 Aston Villa have announced the signing of midfielder Felippe Coutinho from Barcelona for €20m. The parties signed a contract until 2026.

Aston Villa is delighted to announce the permanent signing of Philippe Coutinho from Barcelona for an undisclosed fee! ????

In addition to 20 million euros, Barcelona will also reportedly receive 50% of the player’s future resale.

Philippe joined Aston Villa in January and has scored 4 goals and provided 3 assists in 16 appearances.

Recall that the Brazilian moved to Barcelona from Liverpool for 120+40 million euros in January 2018.