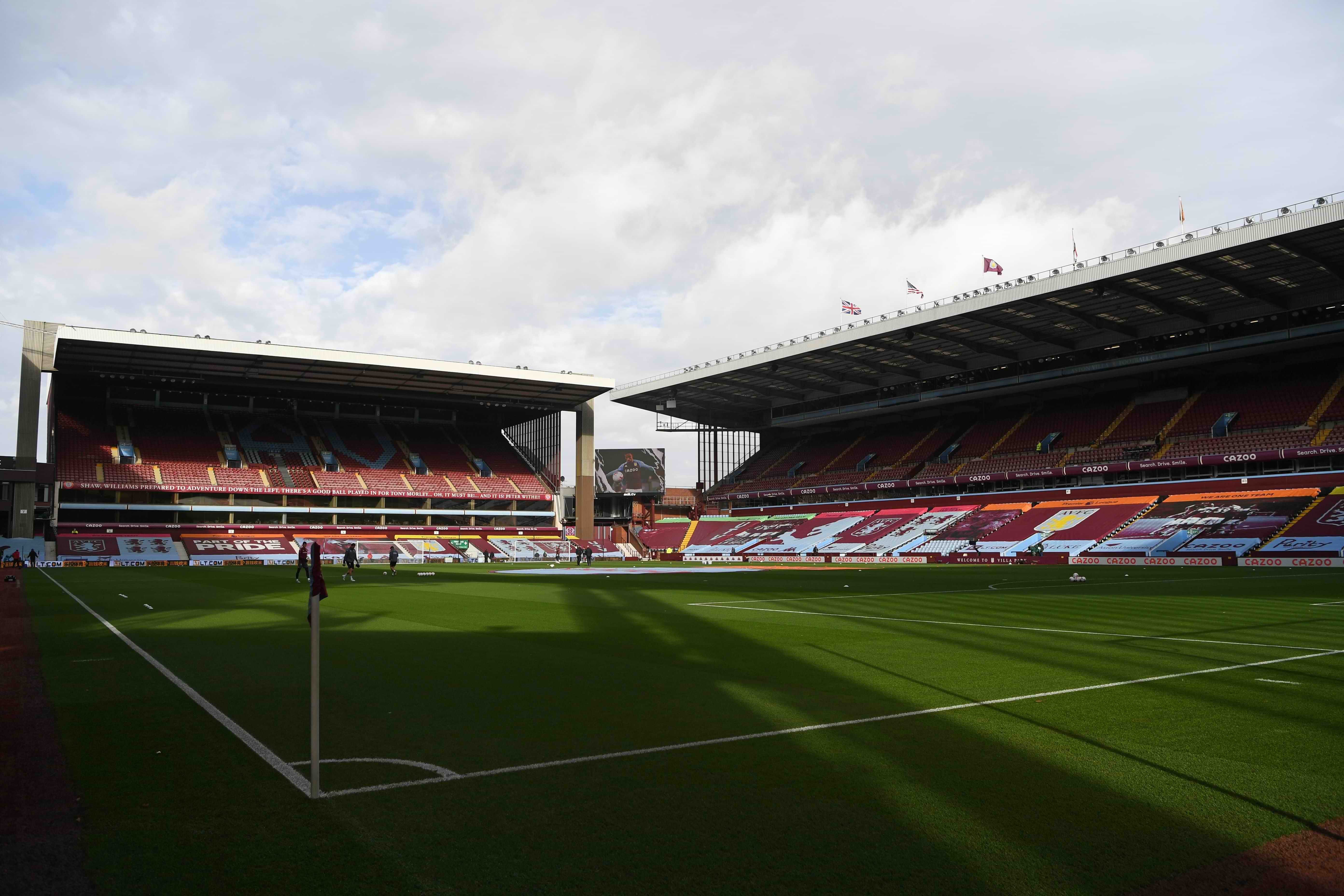 Preliminary report: Aston Villa – Liverpool FC | The Reds travel to Birmingham for the FA Cup and want to shake off their bad form.

The 0-1 away win against Southampton last Monday was the low point of the season. From the last three games Liverpool only got two out of nine possible points. This means the two Manchester clubs have a chance to overtake the Reds after their catch-up games. Even if this is not yet a crisis – Liverpool are still leaders in the Premier League – the team’s current performances are worrying.

The offensive in particular has remained astonishingly pale since the 7-0 win against Crystal Palace and has not been able to live up to its reputation. The reason for this could be tiredness, because because of Corona, the schedule is even tighter than usual. With their opponent Aston Villa, the Reds also still have a bill, because in the Premier League Liverpool lost to the Villans 2: 7 at the beginning of October. It remains to be seen whether that was just a slip-up or whether Jürgen Klopp’s team has deeper problems.

Since Klopp has been a Liverpool coach, he has never really gotten to grips with the FA Cup. In five attempts, Liverpool never got beyond the last sixteen. This is mainly because Klopp normally uses the national cup competitions to give young talents a chance.

It is still open whether the game can go on Friday evening. Multiple players from Aston Villa have contracted the coronavirus. Should the team from Birmingham not be able to put together a team, the game may be postponed or, in the worst case, the game may be abandoned.

Villa is playing a strong season and has a true high-flyer in its ranks with Jack Grealish. The attacking midfielder is the creative center of Villa and virtually every attack goes through him. 14 goal appearances in 15 games speak for themselves – if Liverpool brings Grealish under control, they will also bring Aston Villa under control.

Villa, like the Reds, has a lot of FA Cup history and also won the competition seven times. The last cup triumph dates from 1957, which is why a sense of achievement would do the club good.

Due to the many corona infections in the Villa squad, coach Dean Smith is probably forced to vigorously start the rotary machine. It is not yet known which players tested positive. Aston Villa could play with a team of youth players on Friday night.

The list of injured players is still very long. In addition to Joel Matip, Naby Keïta could also be fit again in the foreseeable future.

Virgil van Dijk: No cruciate ligament rupture for the rest of the season

Joe Gomez: Is out for the rest of the season due to a knee injury

Diogo Jota: Will be absent for several weeks due to a knee injury

Joel Matip: Missed with an adductor injury but could be fit against Manchester United in a week

Naby Keita: Missed due to a muscle injury

Costas Tsimikas: Will be absent for several weeks due to a knee injury

Klopp will likely rotate a lot in the early stages of the national cup competitions as usual. Liverpool could start like this:

Twice Williams in the starting eleven, but with Alisson, Thiago and Salah? 🧐

A starting eleven prognosis for the #FACup Game against Aston Villa is difficult. Our editor Robin has chosen the following #LFC Eleven decided. 🙌

Liverpool prevailed after a 1-1 draw in regular time on penalties against Aston Villa.