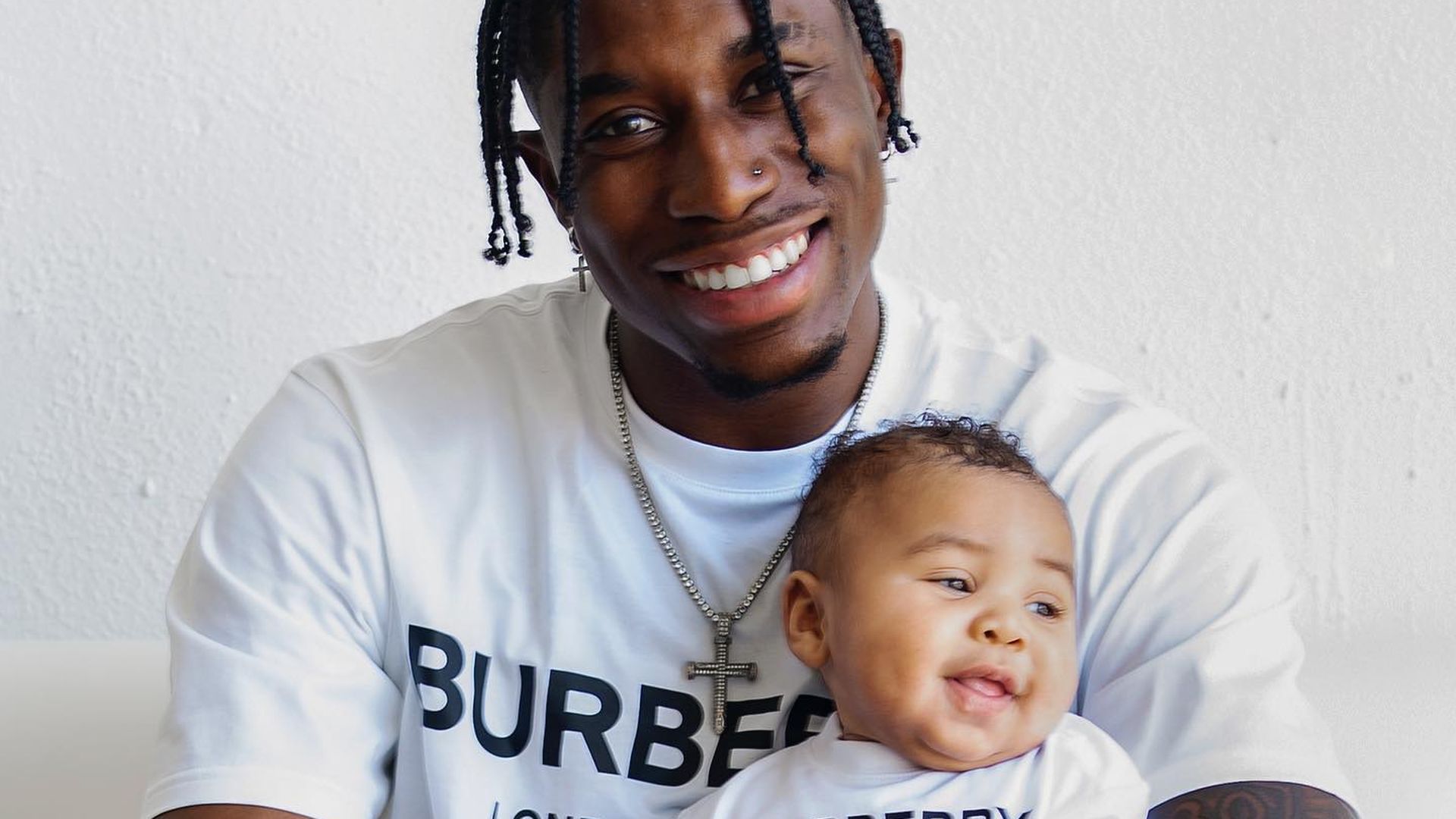 A tragic loss for all football fans! Jeff Gladney was a successful athlete: He signed a contract as a cornerback with the Arizona Cardinals in March 2020, but has not yet played a game with the club. He previously played for the Minnesota Vikings and played 16 games for the team last season. Now is Jeff died at just 25 years old.

His agent confirmed to various media that the footballer died in a car accident in Dallas. The exact circumstances of the tragedy are not yet known. Jeff leaves behind a one-year-old son. “We are devastated by Jeff Gladneys to experience death. Our condolences go out to his family, friends and everyone mourning this great loss.”raised the Arizona Cardinals Twitter to express their shock.

The fans of the NFL star are also totally shocked after hearing this terrible news – and express their sympathy on Instagram. “This is really hard to take. Rest in peace bro” and: “You were still so young! I’m shocked,” wrote only two of the numerous users Jeffs last Instagram post.