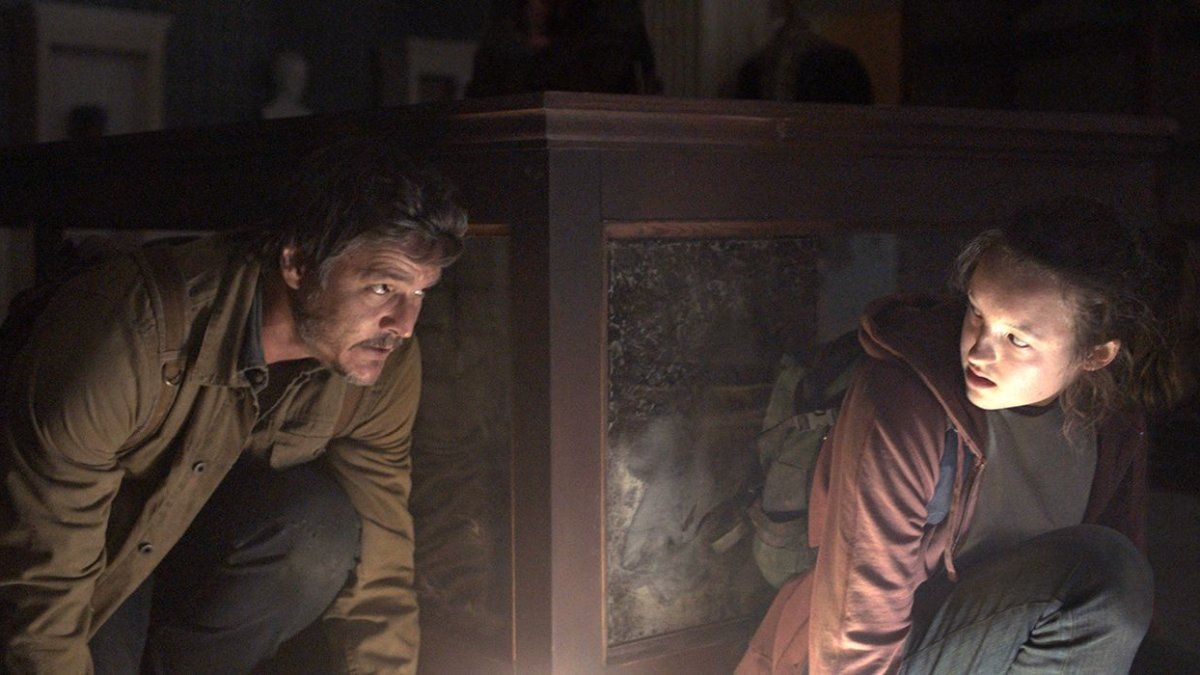 The Last of Us trailer subtitled.jpg

The Last of Us is co-created and written by Craig Mazin and Neil Druckmann.. The series is a co-production with Sony Pictures Television and is executive produced by Carolyn Strauss, Evan Wells, Asad Qizilbash, Carter Swan and Rose Lam. PlayStation Productions, Word Games, The Mighty Mint y Naughty Dog también producen.

This week the first reviews appeared to the series and they are very encouragings. “‘The Last of Us’ works well enough for me to one see the near future in which the show ends up among the best on television“. Ensures Daniel D’Addario of Variety.

the last of us serie

“HBO’s The Last of Us is by far the best video game adaptation ever made. for the big or small screen.” Summarizes Daniel Fienberg of The Hollywood Reportr. “It will break the heart into a million pieces of both you and the newcomers”says Robert Kojder in Flickering Myth referring to the fans of the video game. “One of the biggest achievements in gaming is now the same for TV/streaming.”

Since the launch of the first video game in 2013, for the PlayStation 3the franchise has sold more than 37 million units including its sequel, The Last of Us Part II, and the remake of the first title, The Last Of Us Part Iwhich came out in 2022 for PlayStation 5 and It will arrive in March of this year on PC. For its quality and impactin just 10 years it became one of the most important franchises and popular gaming.

When and where to see The Last of Us

The premiere of the first episode of The Last of Us will be this Sunday, January 15. Since 11:00 p.m. you will be able to see the start of this series both on the main HBO channel like in la plataforma de streaming HBO Max

In addition to watching the first episode at its premierethe audience will also be able to enjoy it on January 20 and 21 at HBO Max Timethe programming segment that allows you to see the initial chapter of some premieres of the streaming platform via Warner Channel, TNT, TNT Series, Cinemax and SPACE.

The Last of Us _ Official Trailer _ Spanish Subtitles _ HBO Max.mp4

Who acts in The Last of Us

The voices dubbed into Latin American Spanish Joel, Ellie, Tess, Tommy, Marlene and Bill They will be the same as in the video game. Mariela Centurion (ELLIE), Adrián Wowczuk (JOEL), Jimena Vallejos (TESS), Martin Gopro (TOMMY), Mara Campanelli (MARLENE) and Lucas Medina (BILL) once again lent their voices to surprise all fans of this story.