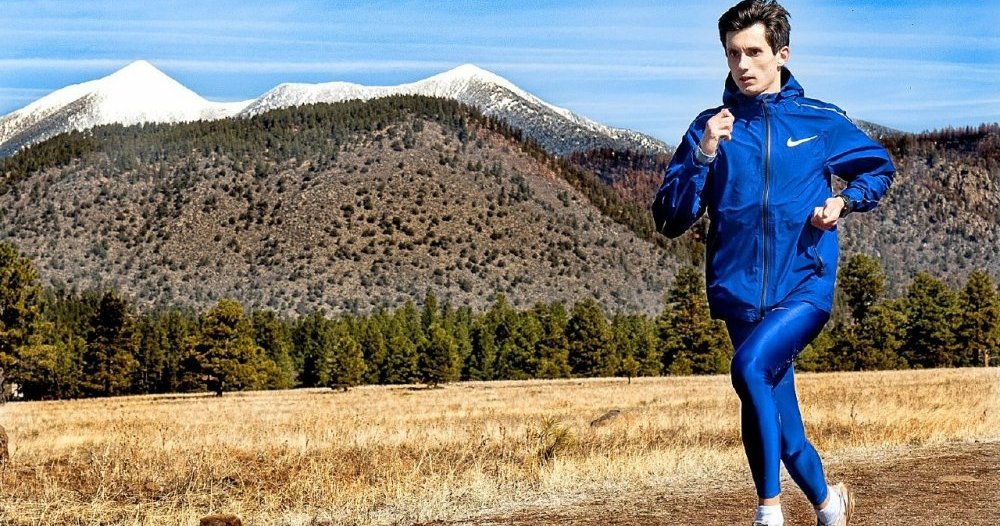 A native of Ploemeur, Arsène Guillorel is an adventurer. A former swimmer and former triathlete, the athlete studied economics at an American university in Alabama from 2014 to 2018. At that time, he had a license at the Stade Brestois.

On his return to France, he signed in Montreuil (Seine-Saint-Denis) by being sponsored by Nike. This two-year contract having expired at the end of 2020 and the Ile-de-France club not having the means to pay him, the athlete returned to his first love, at the Stade Brestois. His “buddy” Benoît Nicolas gave him a hand to find some partners on the side of Gouesnou. This is how the long-distance runner today has the double cap of Stade Brestois and the Blés d’Or leisure club in Gouesnou.

“I am happy to come back to Brittany”, assures the athlete who is on the move. After returning from the United States in the fall of 2018, he moved to Reims to train in the group of Mahiedine Mekhissi-Benabbad, the three-time Olympic medalist over 3,000 m steeplechase. From South Africa to Kenya via Font-Romeu (Pyrénées-Orientales), Arsène Guillorel has traveled a lot. “I learned a lot about altitude training but, in terms of results, it didn’t work. 2019 was a white season ”.

To bounce back, he then multiplied trips to the United States to train with his former university coach, domiciled in Texas. With covid-19 and the complexity for Europeans to return to American territory, it has fallen back, in recent months, on Colombia where it has swallowed up to 200 km per week at 2,500 m altitude.

Back for a few weeks with his parents in Savenay (Loire-Atlantique), he will soon be returning to Colombia for three weeks before reaching Texas with a first big goal: a 10,000 m, on February 26, where he wants to run under the 28 minutes, that is to say, beat the old Brittany record of Mickaël Thomas (28’07”59 in 1998).

“I am rather in good shape at the moment”, announces the athlete who does not hide his ambitions. For 2021, he would like to qualify for the Tokyo Olympics over 10,000m. He made his calculations. “It’s going to be hot but with two races in 27’45”, it can pass “. The Stadiste Brestois sees far, until the Olympic Games in Paris 2024 where he will try to qualify for a marathon.

In the meantime, and since athletics feeds his man poorly, he continues his activity of swimming pool designer between his two daily trainings. “I wanted a job that I could do anywhere in the world, where I just needed an internet connection”. In Brest and Gouesnou, the network is excellent.