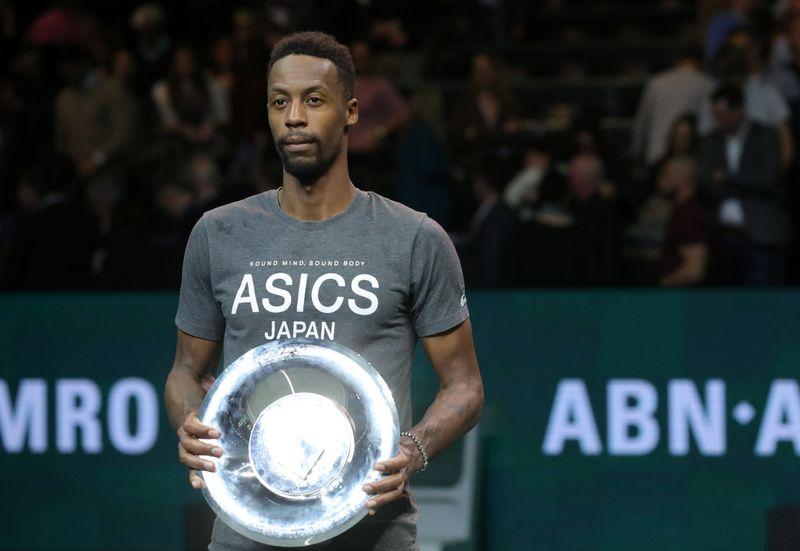 Defending champion Gael Monfils defeated Canadian Felix Auger-Aliassime 6-2, 6-4 in the final of the ABN AMRO World Tennis Tournament in Rotterdam, Netherlands on Sunday, winning the ATP Tour for the second time in a row.

The third-placed French won last weekend in Montpellier and extended his winning streak to nine games in a row. It was Monfil’s 10th career title and has improved his record in Rotterdam to 14: 1 since 2016.

Monfils hit five aces, lost his serve only once and converted four of his eleven break chances during the one-hour 27-minute game.

Casper Ruud, number 8, made history with a 6-1, 6-4 win over Portuguese Pedro Sousa in Buenos Aires.

The 21-year-old was the first Norwegian to win an ATP Tour title and collect his first trophy in a quick 71 minutes.

Ruud never had a breakpoint and won 43 percent of his return points, breaking Sousa three times.

Cover 9 @ 9: 9 things we learned about hawks during NFL scouting …