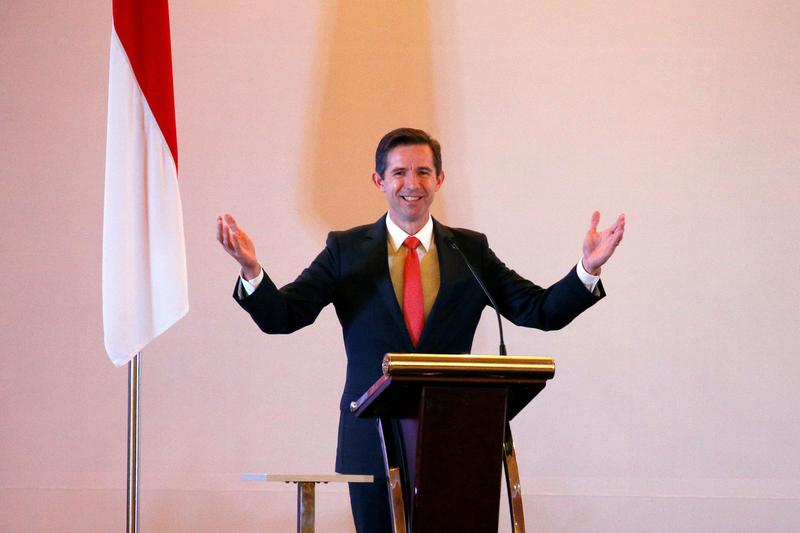 [Sydney, 22nd Reuters]-Australia’s finance minister, Birmingham, amended on the 22nd, although Facebook (FB) and others are opposed to a bill that requires giant tech companies such as Google under Alphabet to pay news article usage fees. He said he wouldn’t.

Last week, Facebook responded to the bill by taking steps to prevent sharing and viewing news articles in the country.

The bill passed the House of Representatives last week and will be deliberated in the Senate on the 22nd. Even in the Senate, a majority of lawmakers support it.

Finance Minister Birmingham told local radio that there were no plans to amend the bill.

Google is also opposed to the bill, but last week it signed a contract to pay article royalties with Australian newspapers under the umbrella of news corporation, a major US media company.