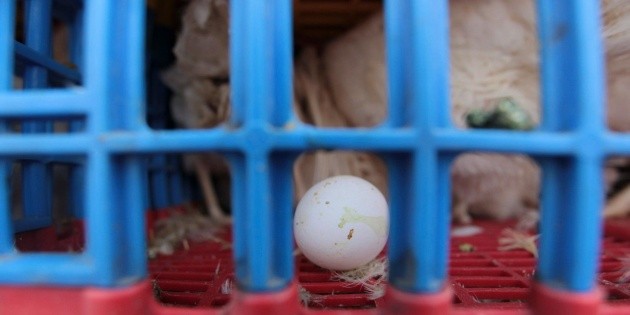 One of the new shoots will force the slaughter of 1.5 million hens on a Guthrie County egg-laying farm, about 60 miles west of Des Moines. The other was on a turkey farm in Hamilton County, about 105 kilometers north of Des Moines, where 28,000 birds will be slaughtered.

Once slaughtered, the birds are often buried in composting pits on farms.

The US Department of Agriculture says outbreaks have occurred this year in commercial or private outdoor flocks. The virus has been detected in wild birds in 25 states. With the new cases from Iowa, the US poultry industry has had to cull more than 15.6 million chickens and 1.3 million turkeys since January 1. In Iowa alone, infections have been detected in seven commercial flocks and two backyard flocks.

Iowa Agriculture Secretary Mike Naig said the situation could get worse as the spring migration is likely to continue for a few more months. Much depends on the weather and improved biosecurity on farms, he noted.