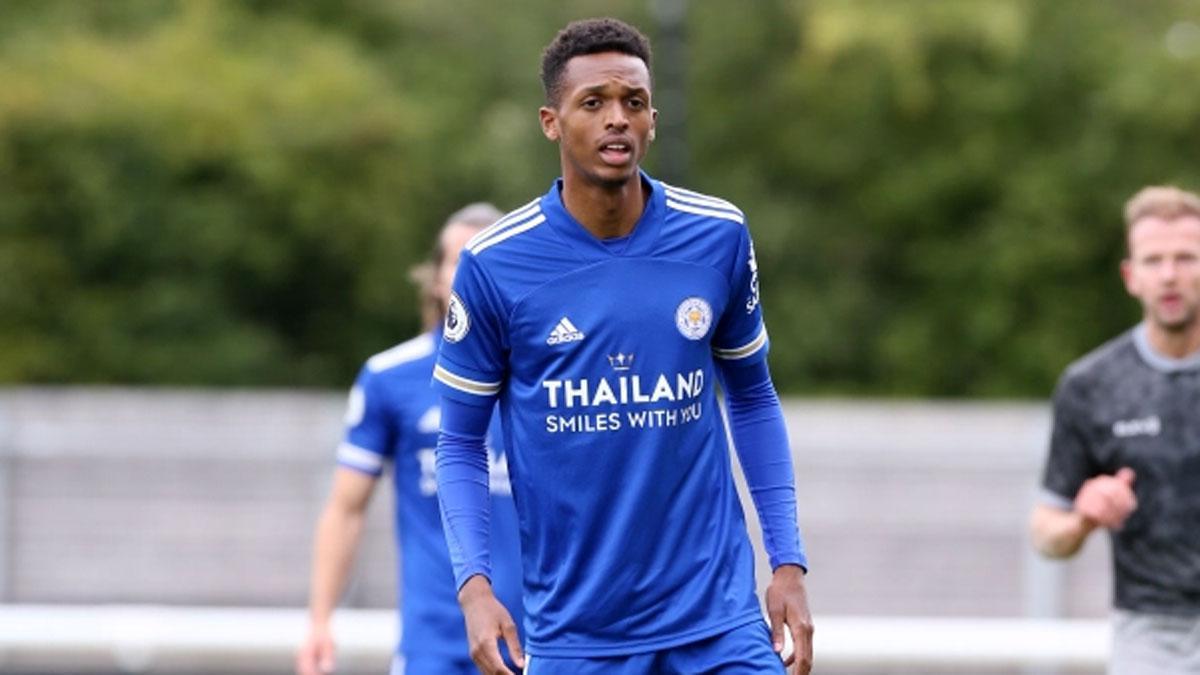 Barcelona are interested in Leicester City’s Sidnei Tavares according to The Sun. He plays for the youth teams and the Portuguese youth sides. The 19 year old centre-midfielder is someone Barca have looked at. His contract with the English club ends at the end of the current season.

According to the English daily, Barca will try to convince him to come in January and if they can’t reach a deal they will try and get him to agree a move in the summer for free. Leicester have not renewed his deal yet and one of their most talented youth players could escape.

Brendan Rodgers, the Leicester first team coach, has not handed Tavares his debut. However in pre-season he played 45 minutes in midfield against Birmingham and gave a good impression. “A true talent,&rdquor; said Rodgers.

The midfielder is playing for the Leicester U23 team.

Barcelona are not the only team interested in him. Juventus, Bayern Munich, Celtic and Porto have also shown interest. Olympique Marseille tried to sign him a year ago albeit without success.

The youngster, who is the cousin of former Man United winger Nani, has played for his country’s U18, U19 sides. Taraves has played from the age of nine for Leicester.

LATEST EPISODE OF THE BEST FC BARCELONA PODCAST IN ENGLISH