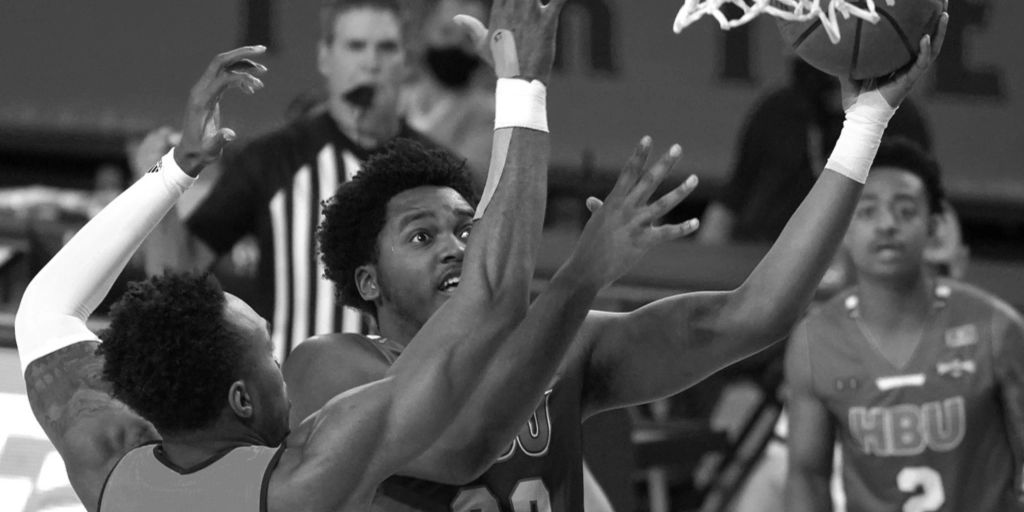 At 21, Darius Lee was an aspiring basketball pro who dreamed of joining the NBA. But now the youngster died in a shooting.