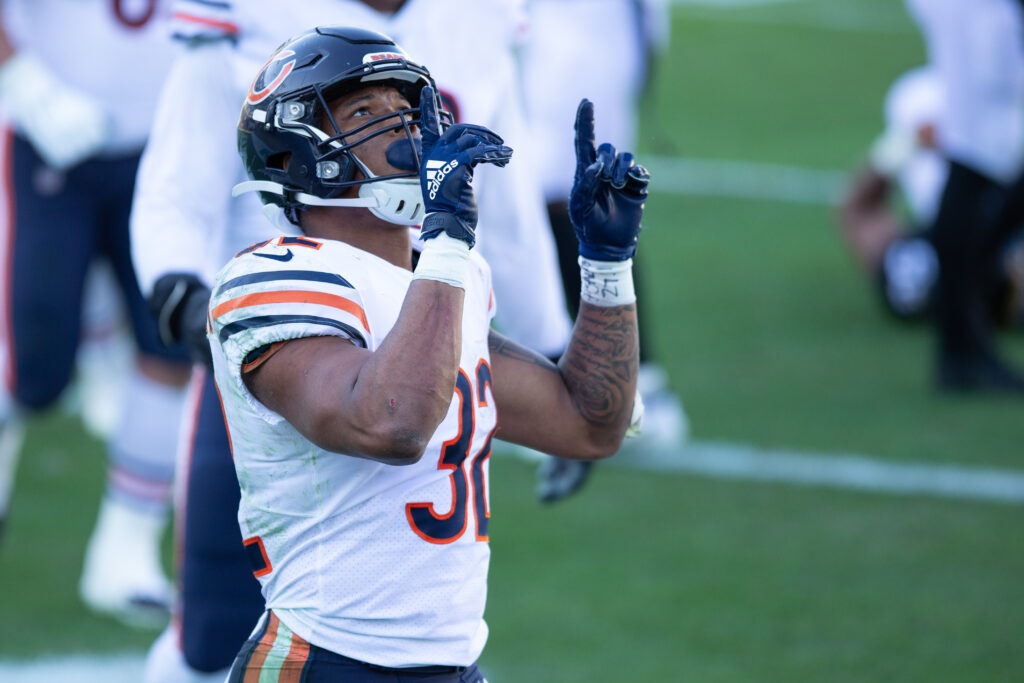 Bears linebacker Roquan Smith went through the Jaguars’ second-and-4 play from their 26 in the final seconds of the first half as if he were back at practice at Halas Hall.

Read the running back?

Identify what routes were likely from the boundary-side receiver?

“From just studying and practice reps this week, I knew the receiver was probably going to run a dig route, a deep in route from that side,” Smith said.

Eyes on the quarterback?

“I was just sitting in the right place at the right time,” Smith said. “I couldn’t believe he threw it actually, but it happened. You just take advantage of it.”

In a micro sense, it was arguably the most important individual play made by any player in the Bears’ 41-17 drubbing of the Jaguars in Jacksonville on Sunday.