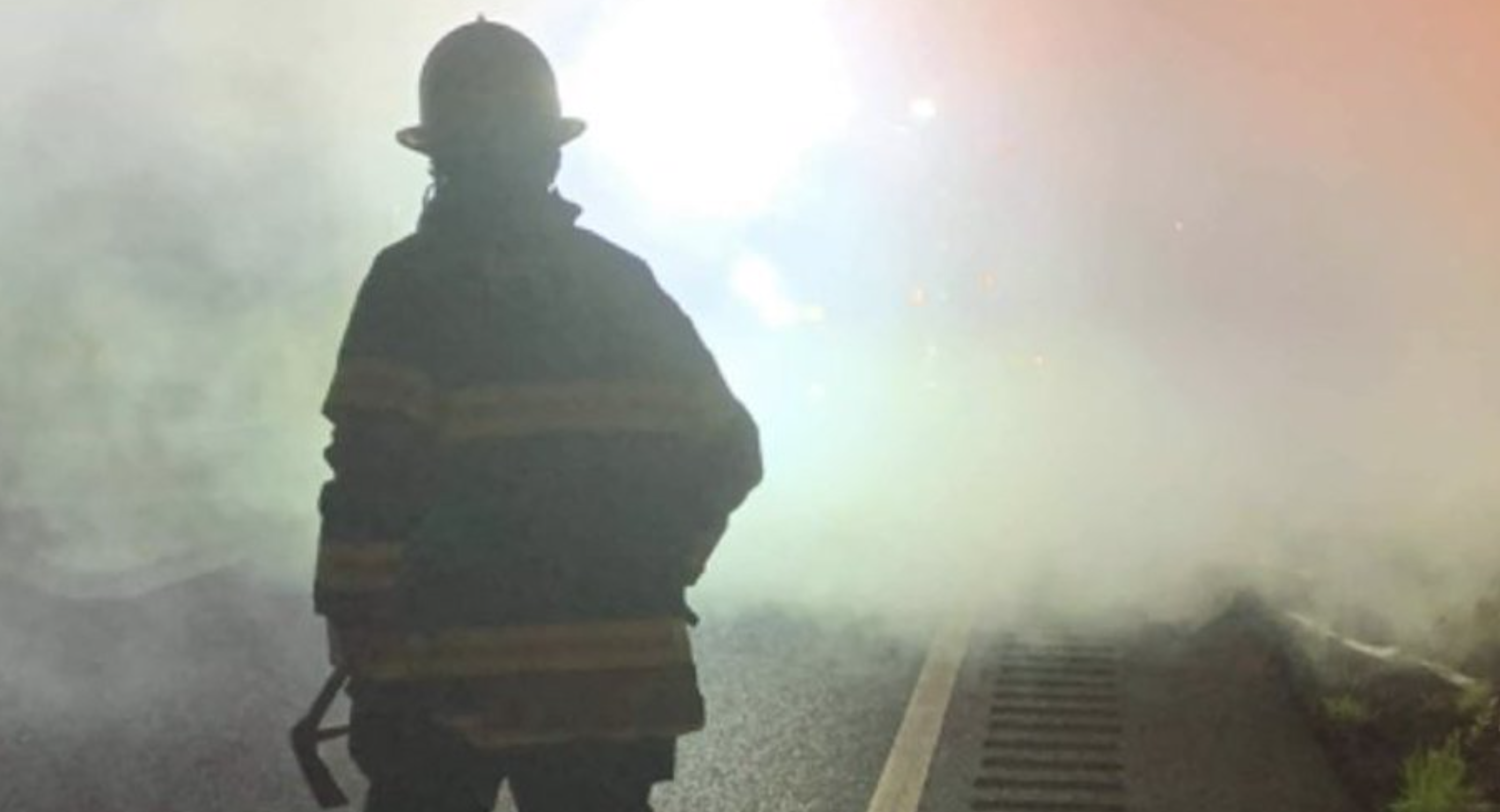 The beginning of the year for a family in Prince George’s turned into a tragedy … Authorities are investigating how the fire originated.

(NOTICIAS YA) .- A fire broke out this Friday, January 1 in Prince George’s, the emergency occurred at approximately noon

PG emergency units responded to the 11300 block of Montgomery Rd in Beltsville for a reported house fire with a trapped resident.

At the scene, teams found a 1-story single-family home with a basement and with a very advanced fire that was observed from the back of the house.

According to the Prince George’s County Fire Department, EMS, at least one minor with serious but non-fatal injuries and one adult with serious life-threatening injuries were transported to a care facility.

A woman was pronounced dead at the scene and at least 10 people displaced by the emergency are reported.