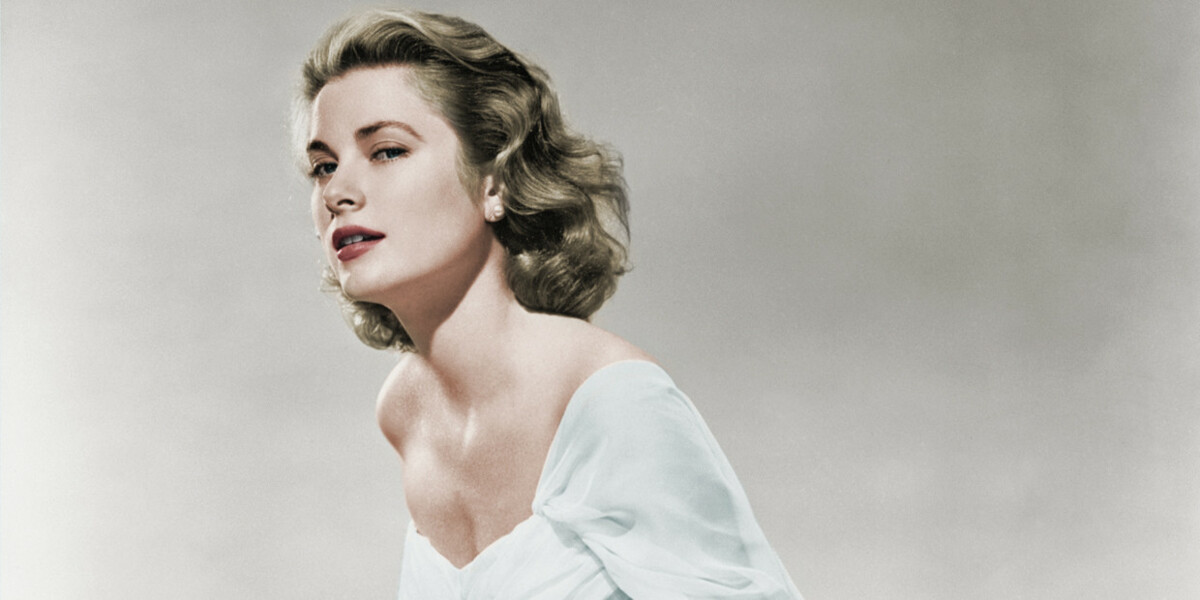 Royals have set trends for centuries. Over the years, they have inspired people, dictated fashion rules and became style icons. In this material, vogue.ua has collected 7 books that describe in detail the style of some royal persons and tell how they managed to enter the history of fashion.

“The reverse side of the coin: the queen, dresser and wardrobe”

As you know, Elizabeth II gave permission to the milliner Angela Kelly to write a book about her years at the palace. As a result, The Other Side of the Coin: The Queen, the Dresser and the Wardrobe not only provides an insight into Her Majesty’s wardrobe, but also paints an intimate portrait of the Queen herself. Among the remarkable details revealed on the pages of the book, readers will learn that the queen’s diamonds are polished with gin on the eve of events; or the fact that Elizabeth II puts on makeup on her own every day of the year, except on December 25, when she addresses the people with a Christmas speech on television. Few people know what life in Buckingham Palace is, but this book opens a window to this world for readers. Royals have defined fashion trends for centuries. This fascinating survey of aristocratic icons dates back to the Middle Ages and from Europe to the Middle East to present the most famous propagandists of elegance and style to ever wear the crowns of their empires. The author compares the fondness of the Duke of Burgundy for black and the love of Elizabeth I for pure white. The book presents the first it-girls in history: Marie Antoinette, Louise of Prussia, Empress Sisi. From impeccably elegant Grace Kelly and Lady Diana, Queen Rania of Jordan and Princess Letizia of Spain, to contemporary icons – Princess Beatrice and Eugenie of York.

“Her Royal Highness: So Much Thoughts on Royal Style” In her book, journalist Elizabeth Holmes examines in detail the style of the four most popular members of the British royal family: Queen Elizabeth II, Diana, Princess of Wales, Catherine, Duchess of Cambridge and Meghan, Duchess of Sussex. Each of them has a separate section in the book that tells about their style and shows dozens of photographs with images. HRH: So Many Thoughts on Royal Style is a kind of book about the evolution of the British monarchy and the power of royal fashion, showing that there are always certain meanings hidden behind clothing. Diana: Style Icon is a tribute to the Princess of Wales, her love of life, and her influence on culture, celebrities and the fashion industry in general. Diana: Style Icon shows the evolution of Diana’s style through fifty imagery. The book features her iconic outfits from brands such as Chanel, Dior, Versace, Ferragamo and Conran, as well as more exclusive pieces from designers Bruce Oldfield, Catherine Walker, Christina Stambolian, David and Elizabeth Emanuel.

“The Duchess of Cambridge: A Decade of Contemporary Royal Style” Kate Middleton found herself in the spotlight after her engagement to Prince William. Then she chose a sapphire blue dress from the London label Issa. And it was the first step in Kate’s evolution towards becoming a modern style icon. Today women all over the world are fascinated by her style and are eager to inherit it. The Duchess uses her clothes to make diplomatic gestures, show solidarity and show respect. One day, her outfit emphasizes her status, and the next, it demonstrates that she is the same as other women. In this book, Bethan Holt takes readers on a well-illustrated journey through the evolution of Kate’s style.

See Also:  Kate Middleton wears the best summer style thanks to these dresses

Our Rainbow Queen: A Tribute to Queen Elizabeth II and Her Colorful Wardrobe Our Colorful Queen: A Tribute to Queens Elizabeth II and Her Flamboyant Wardrobe provides a glimpse into Queen Elizabeth II’s flamboyant style through the decades, from the 1950s to the present. The pictures of the Queen are complemented by comments from journalist and TV presenter Sali Hughes, who gives each photo a captivating context. Readers will learn how the Queen used color and fashion for strategic and covert political purposes, such as wearing the colors of the European flag at the post-Brexit meeting or the badge Obama gave her when meeting with Donald Trump.

Grace Kelly was famous for her impeccable beauty and exquisite taste. The American actress stood out from other movie sirens of the 1950s, while thousands of women in both the United States and Europe emulated her style. Her marriage to Prince Rainier of Monaco in 1956 brought Grace new fame and solidified her influence in the fashion world. From Paris catwalks to Vogue pages, Grace Kelly’s look has been revered by the entire fashion industry. This book takes a closer look at Grace’s glamorous wardrobe, outfit by outfit, provided by some of the most iconic designers and fashion houses, including Chanel, Yves Saint Laurent, Christian Dior and Balenciaga.