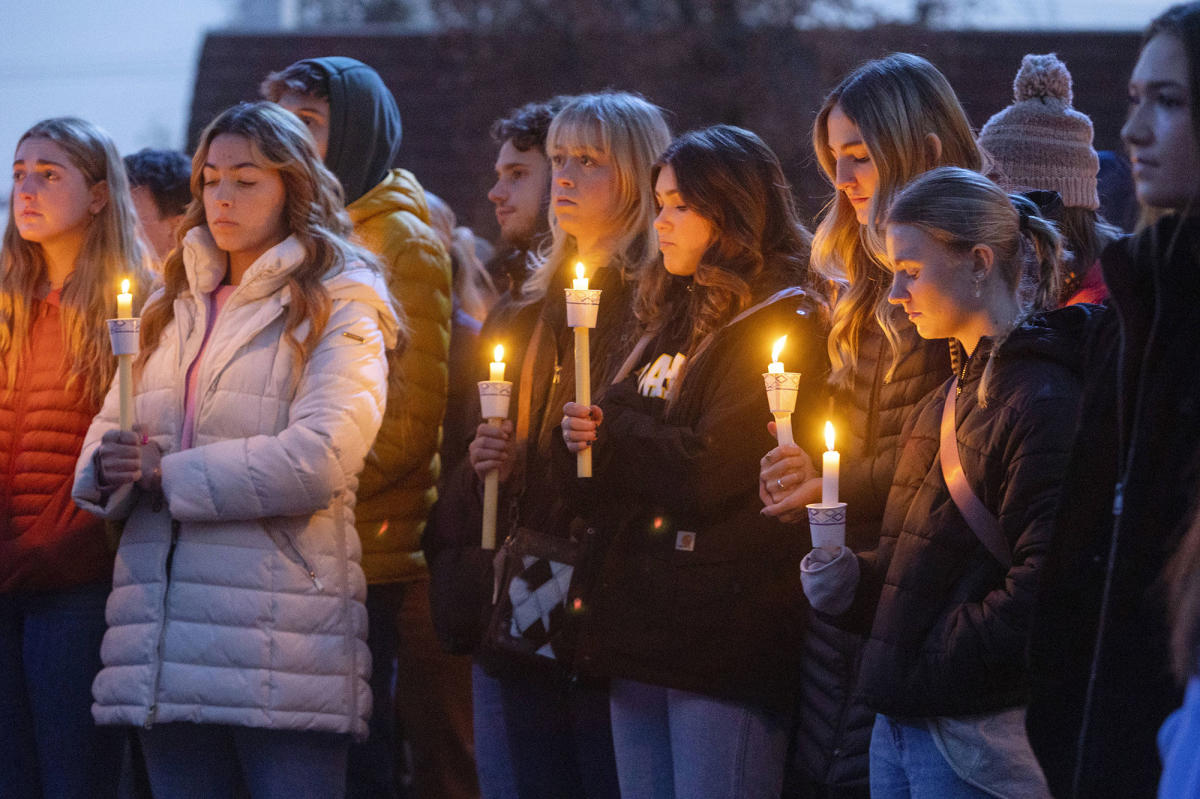 Earlier this week, police asked the public to be patient. But since the death of four students stabbed in off-campus accommodation at the University of Idaho, the rumors are becoming more and more pressing on social networks. Fueled by the lack of elements to shed light on this crime, they forced the authorities to react on Wednesday.

During a press briefing, the captain of the police of Moscow, Roger Lanier, reaffirmed that the two roommates present at the time of the tragedy were officially exonerated, while their names were propagated online as possible suspects. He also reacted to a video of a man driving a food truck that started being shared on social media, bumping him too from the list of people potentially involved. Aaron Snell, director of communications for the Idaho State Police, explained, “It takes time to put all the pieces together and the timeline of multiple events to get a sense of what’s going on. really happened. The public is not aware of everything because it is a criminal investigation. But I can assure you there is a lot of work going on behind the scenes.” In total, 90 people are in charge of this file and more than 700 clues have been studied, indicates CNN.