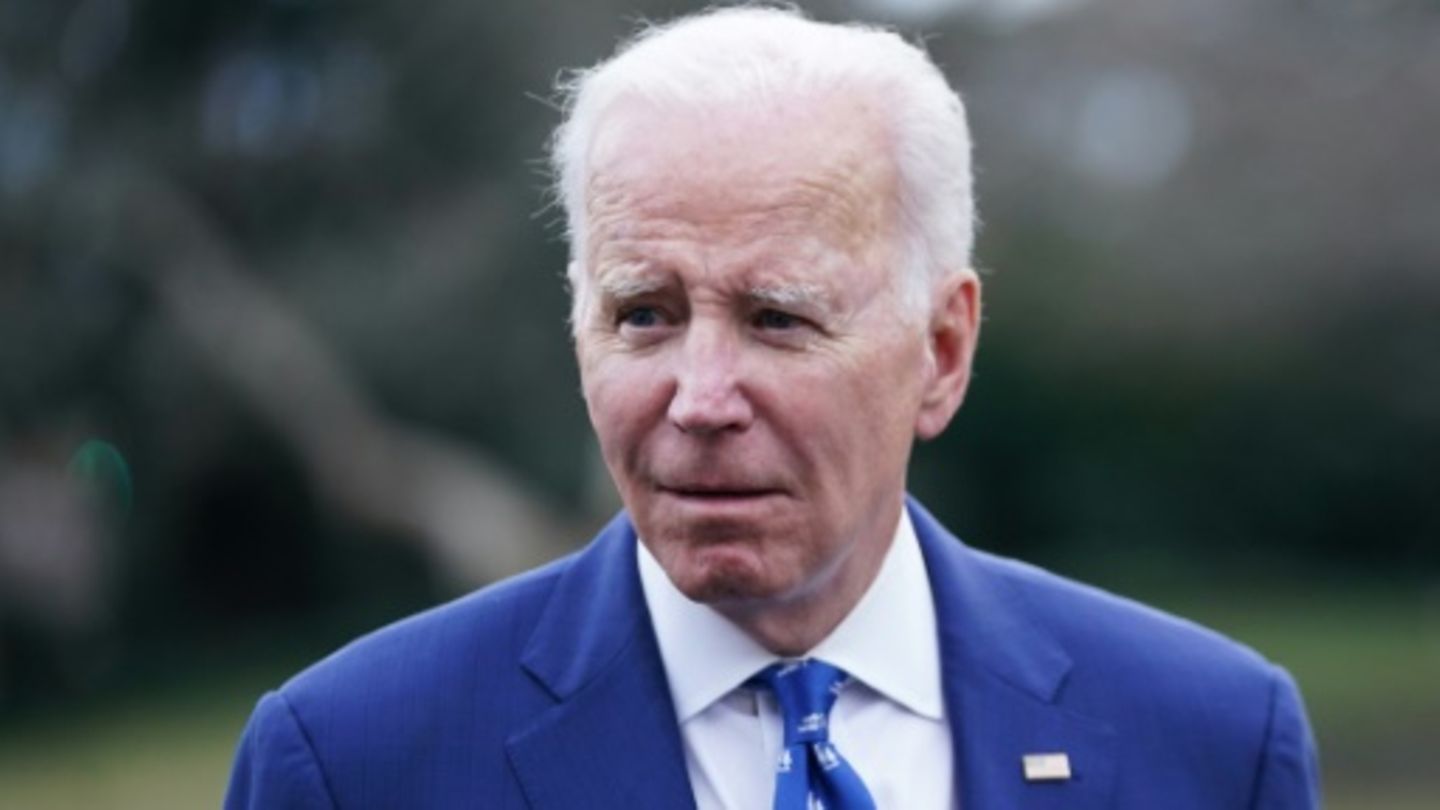 With a speech and a visit to the border with Mexico, US President Joe Biden wants to address the politically sensitive issue of illegal immigration. He will give a speech on Thursday about “border security,” Biden told journalists in the White House on Wednesday. Biden had previously announced during a visit to the state of Kentucky that he wanted to visit the US-Mexico border for the first time since taking office two years ago.

“That’s my intention,” Biden said in Kentucky. The planning is still ongoing. It is still unclear exactly where Biden will visit the more than 3,000-kilometer border. The visit will presumably take place as part of a trip to Mexico that has already been planned. Biden is flying to a North America summit in Mexico City next Monday, which will also be attended by his counterparts from Mexico and Canada.

The Biden administration has so far appeared to avoid the complex issue of illegal immigration, which has posed insurmountable problems for many presidents. The opposition Republicans accuse Biden of taking too lax a course in migration policy and in securing the border with Mexico. Others still find his policies too harsh.