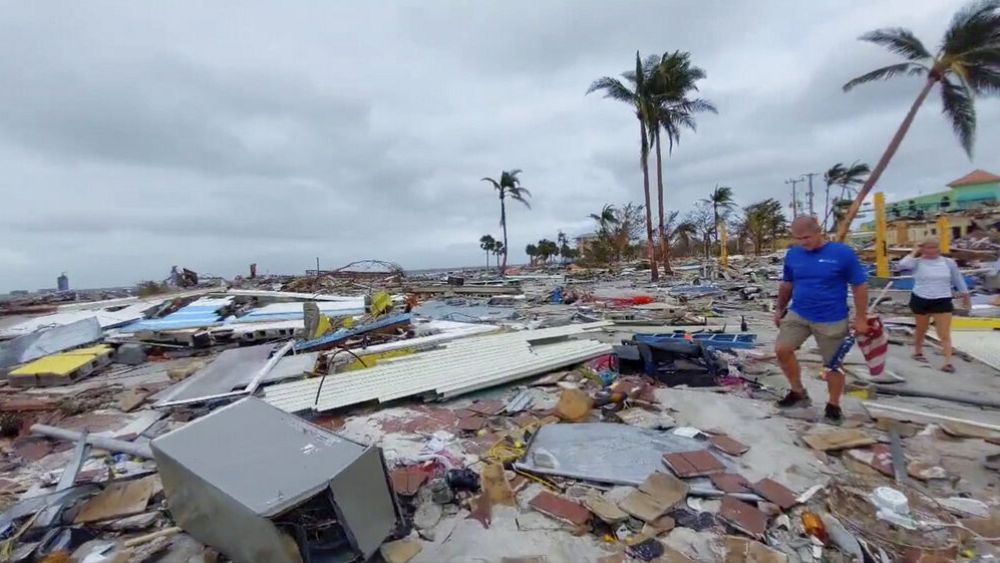 Apocalyptic scenes in Florida after the passage of devastating Hurricane Ian. The damage caused by the floods is enormous. The rescue services are overwhelmed and it is feared that the human losses will be very important, as recognized by the US president, Joe Biden.

“It made landfall yesterday and is still moving through the state. This could be the deadliest hurricane in Florida history. The numbers are still unclear, but according to early reports, there may be a substantial loss of life“affirmed the president.

An official in Charlotte County in western Florida confirmed the deaths of at least eight people, but that number could rise quickly. Without specifying dates, Biden has announced that she will visit Florida and Puerto Rico.

The evacuations of residences and hospitals have occurred throughout this Thursday. More than 2.5 million people remain without electricity. Thousands are trapped in their flooded homess and many roads are impassable.

The Government has promised individual help for those who have lost their homes and whose insurance does not cover the damage.