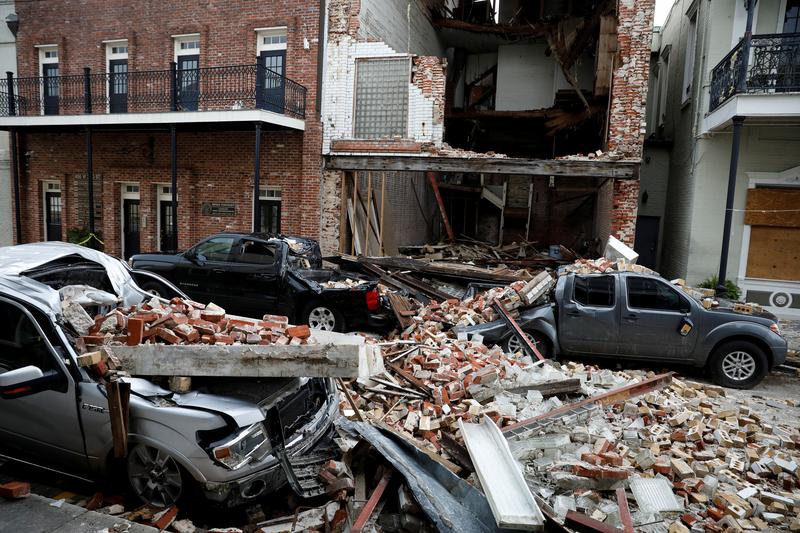 [Houma (Louisiana, USA) 1st Reuters]–The damage of the large hurricane “Aida” that hit the southern part of the United States is spreading. In southern Louisiana, there were power outages in about one million homes and businesses, and Governor Edwards said he had requested urgent fuel assistance. US President Joe Biden will visit the disaster area on the 3rd.

Aida landed in Louisiana on August 29, with the second strongest force in five stages.

In Alabama, two workers were killed while repairing power lines. Aida killed a total of six people. However, the number of deaths is less than that of Hurricane Katrina, which killed about 1800 people in 2005.

Houses have collapsed and flood damage has occurred in various places. Federal and local governments are rushing to provide water, food and ice to the elderly and others. In some areas of Louisiana and Mississippi, temperatures could exceed 38 degrees Celsius in the future, according to meteorological officials.

Governor Edwards said at a news conference that the refinery remained out of service and called for urgent help from the federal government to secure fuel.

At Port Fourchon, Louisiana, a key offshore oil production hub, supply vessels and air ferry services remain cut off. Dozens of oil and gas companies operate in the Gulf of Mexico, supplying 1.7 million barrels per day, or about 16% of US oil production.