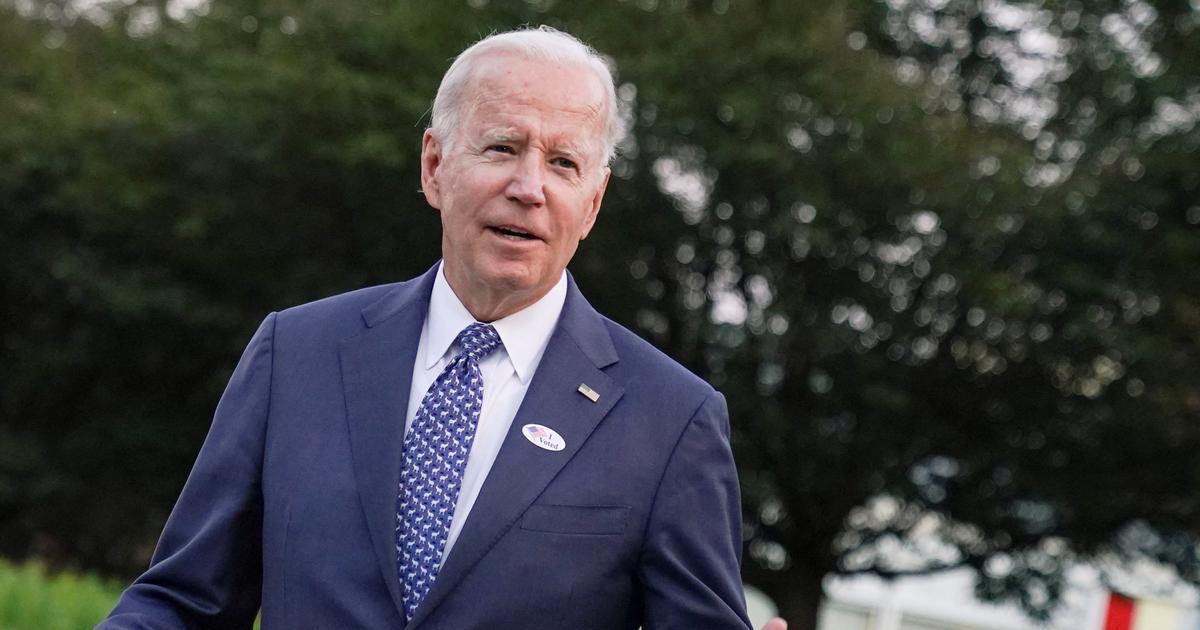 US President Joe Biden made an express trip on Tuesday September 13 to vote in the primaries in his stronghold of Delaware, two months before the mid-term legislative elections which promise to be perilous for his party. The Democratic leader cast his ballot in the ballot box around 7 p.m. (11 p.m. GMT), while his party is in the midst of a campaign to try to retain its majority in the House of Representatives and the Senate.

Joe Biden took advantage of this visit of a few hours to Delaware to speak on inflation, which slowed slightly but remained high in August. “No, I’m not worried”, he simply launched to journalists. If the persistent rise in prices weakens the democrats, the latter have focused their campaign on the defense of the achievements of society and on the fight for democracy itself.

At their worst in the polls in the spring and at the start of the summer, the American president and his party have regained their colors in recent weeks, in a context marked by the concern of some Americans about the right to abortion, a succession of reforms passed in Congress and the accumulation of procedures and revelations against Donald Trump.