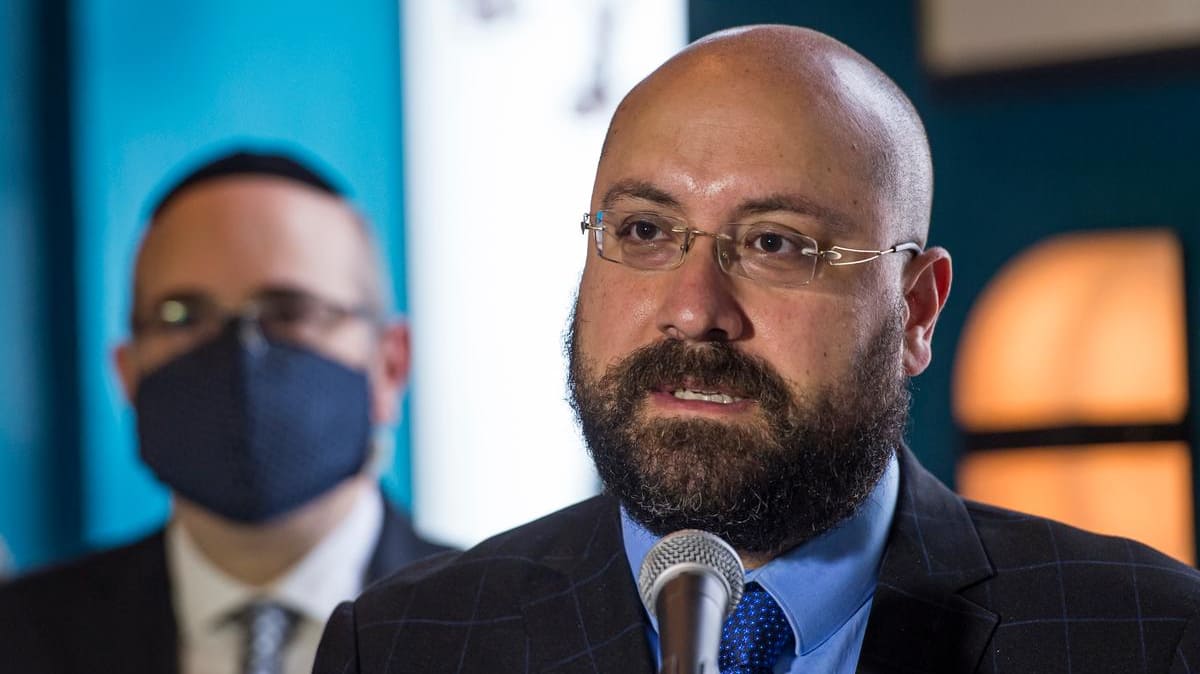 The president of the English Montreal School Board (CSEM), Joe Ortona, reiterated Saturday that his institution recognizes the importance of the French language, but considers that Bill 96 is not necessary.

• Read also: Quebecophobic question: an unexpected gift for the Bloc?

• Read also: Controversial question in the leaders’ debate: “it borders on hatefulness”

“We are an English-speaking institution, but we are also Quebecers above all and we have always recognized the importance of the French language”, declared Joe Ortona at the outset, during an extraordinary meeting of the EMSB council on Saturday. morning.

Remember that at the beginning of the week, the school board asked the Supreme Court of Canada to examine the legality of the reform of the French language undertaken by the government of François Legault.

In its dispute, the EMSB goes so far as to deny that Quebec forms a nation, although the status was recognized by the House of Commons of Canada in 2006. It was following this position that Mr. Ortona was excluded from Denis Coderre’s team on Tuesday.

“We wanted to make public our position on the legal position […] that this is not a necessary law, especially with more restrictions on access to our schools, ”added Mr. Ortona on Saturday.

The EMSB recognizes “the importance of French and the place it has in our society,” he said, considering, however, that Bill 96 “written as such is not necessary to achieve this objective. the [de protéger la langue française]».

See Also:  A new nasal spray that blocks and inactivates Covid is expected to be on sale this coming summer

Joe Ortona specified that “it was never the intention of the School Board to take a position on the state of Quebec as a nation, or on the constitutional question of Quebec”.

He declared that in its request, the EMSB never questioned “the fact that Quebec is a nation”.

According to him, this reference was exaggerated by the media.

During his speech, he also deplored the fact that it was impossible to have a debate “without being attacked”.

Asked about a possible candidacy as an independent candidate for the post of city councilor in the district of Loyola, in the borough of Côte-des-Neiges – Notre-Dame-de-Grâce, Joe Ortona simply explained that he was not going to make any announcements on the subject “for now”.

The district of Loyola is currently vacant, since Councilor Christian Arseneault, who occupied it, retired from political life in August.

Gabriel Retta, who took the place of Joe Ortona on the Ensemble Montreal team, but also Annalisa Harris, chief of staff of Sue Montgomery, and Despina Sourias of Projet Montréal are already in the running to try to win this district. .