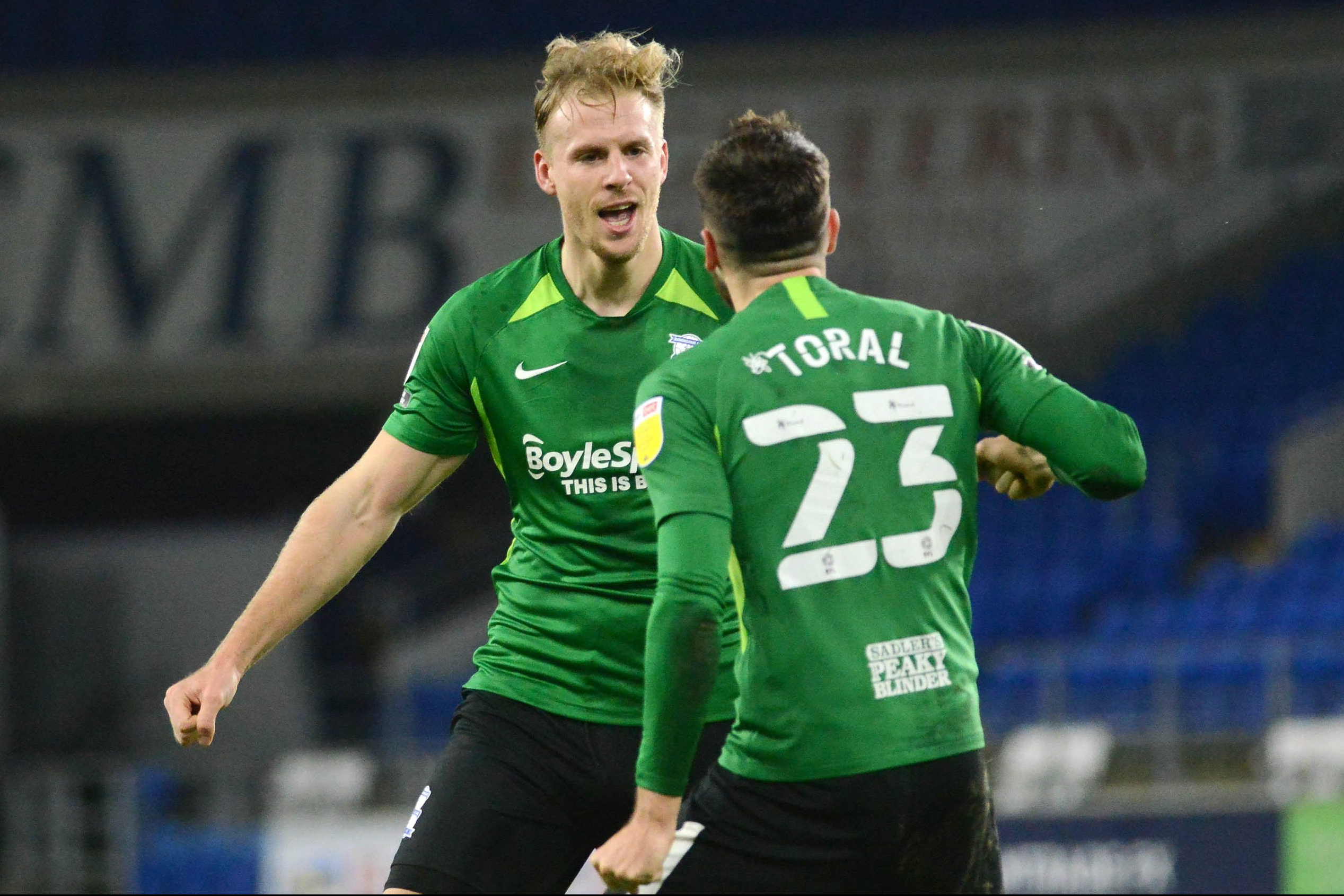 In the 22nd round of the Championship, Birmingham and Derby will play against each other. We present the forecast and an overview of the bookmaker rates for this meeting.

According to the quotes provided by the Fonbet company, there is no favorite in this match. Bets on Birmingham win are accepted at 2.83 odds, while Derby winnings can be played at 2.74. The probability of a draw is estimated at 3.13.

With a big advantage in the bookmaker’s line, there are bets on low game performance. So, for an outcome with a total of less than 2.5 goals, the odds are set to 1.53, over – 2.67.

On December 26, Birmingham drew away with Nottingham Forest (0-0). So the team extended the streak without victories in the championship to four rounds. Before that, Birmingham lost to Middlesbrough (1: 4), Cardiff (2: 3) and Watford (0: 1). In the standings, the “white-blues” are in 17th place with 23 points.

Derby is trying to get out of the relegation zone. Now the team is in 22nd position, behind Rotherham in additional indicators. In the last round, the “rams” with a minimum score lost at home to “Preston” (0: 1), interrupting a successful series of four fights. Prior to that, Derby was able to beat Swansea (2: 0) and Millwall (1: 0), as well as share points with Stoke City (0: 0) and Brentford (0: 0).

In this match our sympathies are on the side of the guests. Birmingham have lost four of their five home games and Derby regularly beat their opponents away.