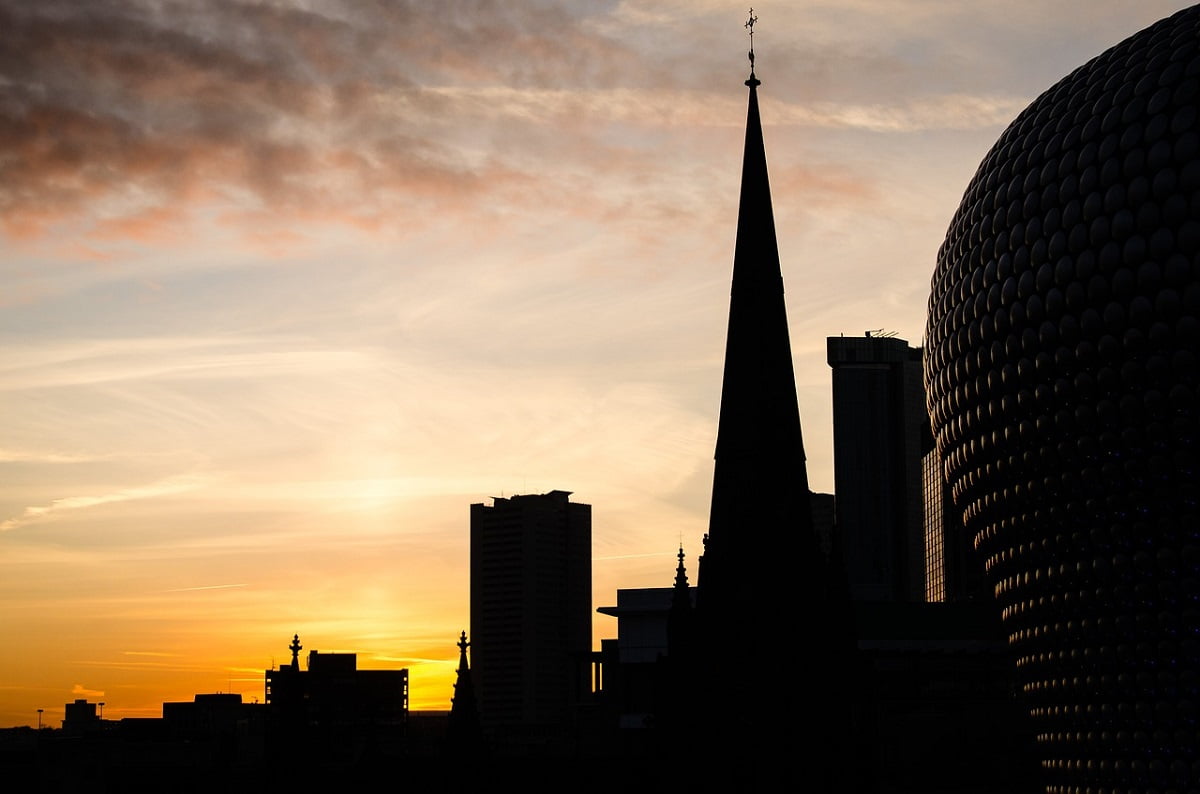 Last year there was much discussion about the reason that had excluded Rome from the final race for the choice of the host city of theEurovision Song Contest 2022.

There was, in fact, a serious criticality of infrastructures: al Sports Palacebetter known as PalaEur, had already existed for more than thirty years, and still exists, a problem that has never been solved even with the restructuring of the 2000-2003 period.

In particular, it is not possible to place heavy loads on the roof; an attempt, this, already experimented with basketball by the Ferruzzi group when he owned Virtus Roma. That cube lasted a few years.

The other structure, a pavilion of the Rome Fair, was the only one who had almost all the requisites available to be part of the race. But she almost doesn’t mean at all.

The missing feature, in fact, was the height of the roof, which must be at least 18 meters. This cut the capital out of the group of the five finalist cities, among which Turin was then chosen.

Eurovision 2023: the case of Birmingham

The case of Rome also reappeared in the selection for the host city of 2023. And the same reason for the Italian capital was also at the basis of Birmingham’s exclusion from the two-man race that now involves Glasgow and Liverpool.

Talking about it was the mayor of the West Midlands (combined authority that brings together the metropolitan area of ​​Birmingham and the city of Coventry; it was created in 2016, first elections in 2017), Andy Street.

See Also:  «The pressure for the minimum for the World Cup has already been left behind»

Birmingham did not enter the final Eurovision nominations due to a technical issue about the height of the venue’s roof. An incredibly frustrating reason to leave the scene, even for the solutions that had been proposed. We have given everything, and we will continue to propose ourselves for the greatest events.

More than one has pointed out the basic question: the arena as such. In fact, the application did not envisage the use ofArena utility (formerly the National Indoor Arena, home of the 1998 edition), the third largest in the United Kingdom with its 15,800 seats, but the Resorts World Arenawith very little capacity, but a victim of the aforementioned problem.

It should be remembered that, together with Birmingham, to leave the scene of the seven-man race, which has now become two, were also Leeds, Manchester (with the UK’s largest indoor arena, the AO Arena), Newcastle e Sheffield. All of these nominations were supported by the respective city councils, with Sheffield additionally having the support of the South Yorkshire Mayoral Combined Authority.