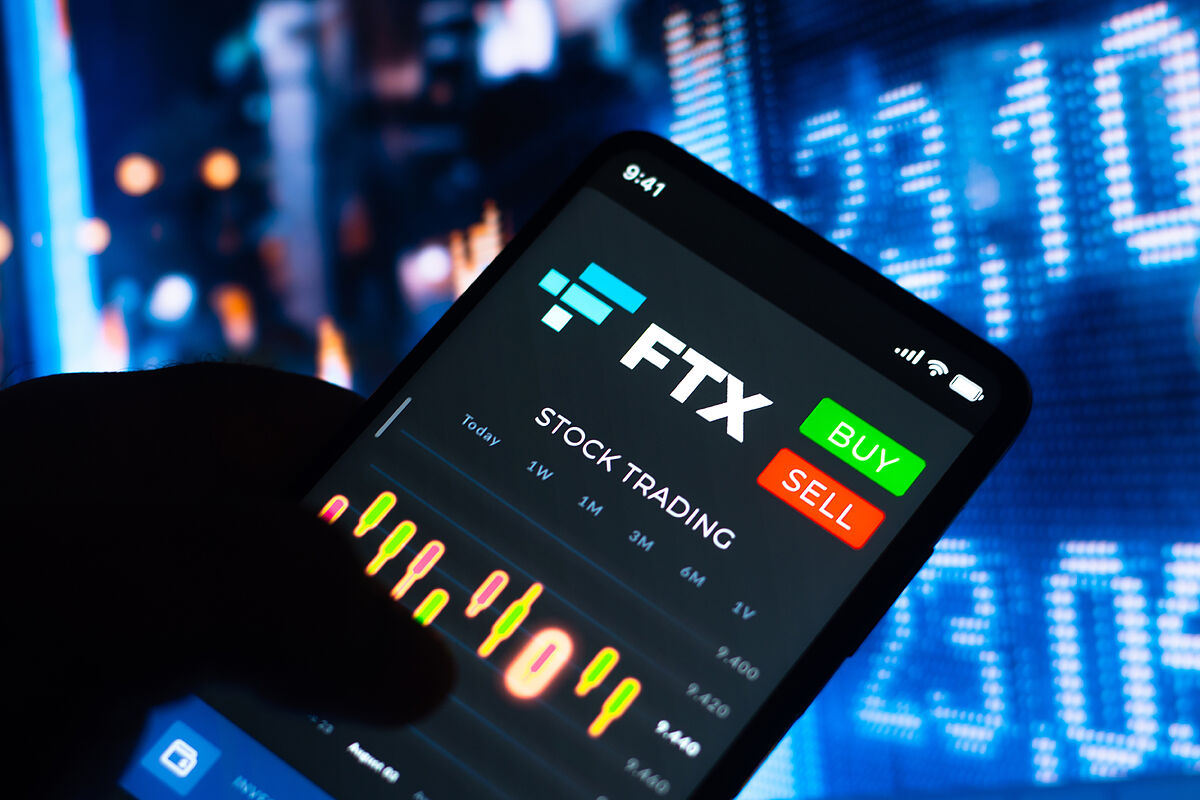 The FTX cryptocurrency platform, which once had a valuation of 32,000 million dollars, declared bankruptcy on November 11.

FTXwhich declared bankruptcy in November and whose main responsibility is accused of fraud in the UShas recovered more than $5 billion in liquid assets, including cash, stocks and cryptocurrencies, which could be sold to compensate those affected.

This was stated by his lawyers this Wednesday during a hearing of the bankruptcy process that is taking place in a court in the state of Delaware (USA), according to specialized media.

Although the firm – now run by a bankruptcy court-appointed administration – has not detailed exactly the money lost by its users in the collapse of the platform, it is estimated that the hole may be at least 8,000 million dollars.

FTX, which once had a valuation of 32,000 million dollars, declared bankruptcy on November 11 after a rapid collapse after many users rushed to withdraw their funds amid reports that questioned the solvency of the company. company, and its debacle has caused havoc in the sector.

His founder, Sam Bankman-Friedis accused by the United States authorities of multiple crimes, of which he pleaded not guilty last week before a federal court in New York, where he arrived after being extradited from the Bahamas, where he resided and had his company based.

Bankman-Fried remains on probation after agreeing to one of the highest bails in US history, at $250 million.

The alleged fraudster, who faces up to 115 aces of crecel If he is convicted of all the crimes in this case, his trial is scheduled to begin on October 2.