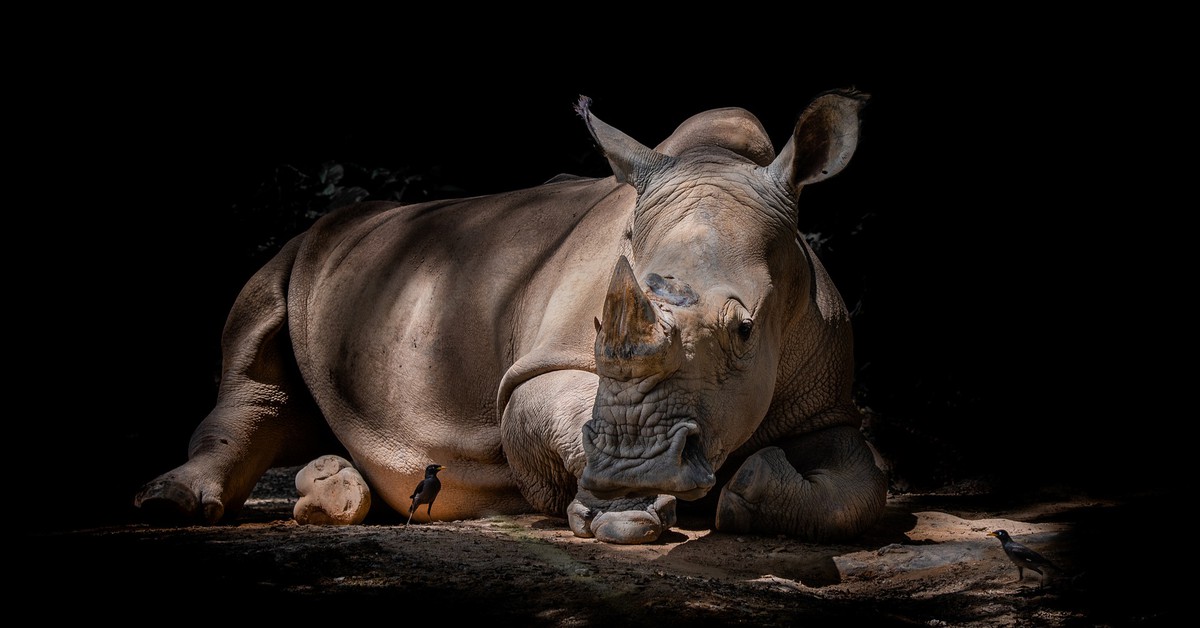 A new black rhinowhose species is in danger of extinction and from which there are only 740 copieswas born at the Kansas Zoo in the United States.

“There are only around 740 of this type of rhino left in the wild, so this birth is also important for the subspecies as a whole.”

The black rhino Zuri had her calf last December 31 on New Year’s Eve and limited human interaction will take place in the coming days; this, so that the mother and the baby establish a bond.

It should be clarified that the mother is new, but her caregivers stressed that she is very attentive to her calf.

What information is known about the rhinoceros calf?

Through a Facebook post, the Kansas Zoo in the United States announced the birth of a black rhino calf.

Likewise, he advanced that once the mother and her calf establish a bond, can be given a name.

“Once the mother and calf have had that bonding time, a neonatal exam will be done in the next few weeks to confirm gender and general health. Then we will report the gender and there will be an opportunity for the public to participate in naming the calf.”

The International Union for Conservation of Nature has mentioned that this species of black rhinoceros is found in a potential danger of extinction.

Due to being hunted and to habitat loss.

There are currently only 53 accredited Zoo and Aquarium facilities, which is why this black rhino calf is big news.

how was born the black rhino?

Los Black rhinos have a gestation period of about 15-16 months.so keepers at the Kansas Zoo have to be patient with the arrival.

The parents of the new animal are Zuri (mom) and her father Ruka, who waited with great affection for their calf.

The experts and caretakers have given space to both the mother and the calf and are keeping abreast of the health status of both.

The history of the rhinos dates back to when they arrived at the Oregon Zoo in 2018, on the recommendation of the AZA Species Survival Plan; This would be the first calf that both have together.

The new black rhino calf arises from hope and it is hoped that it can avoid the danger of extinction of its species.