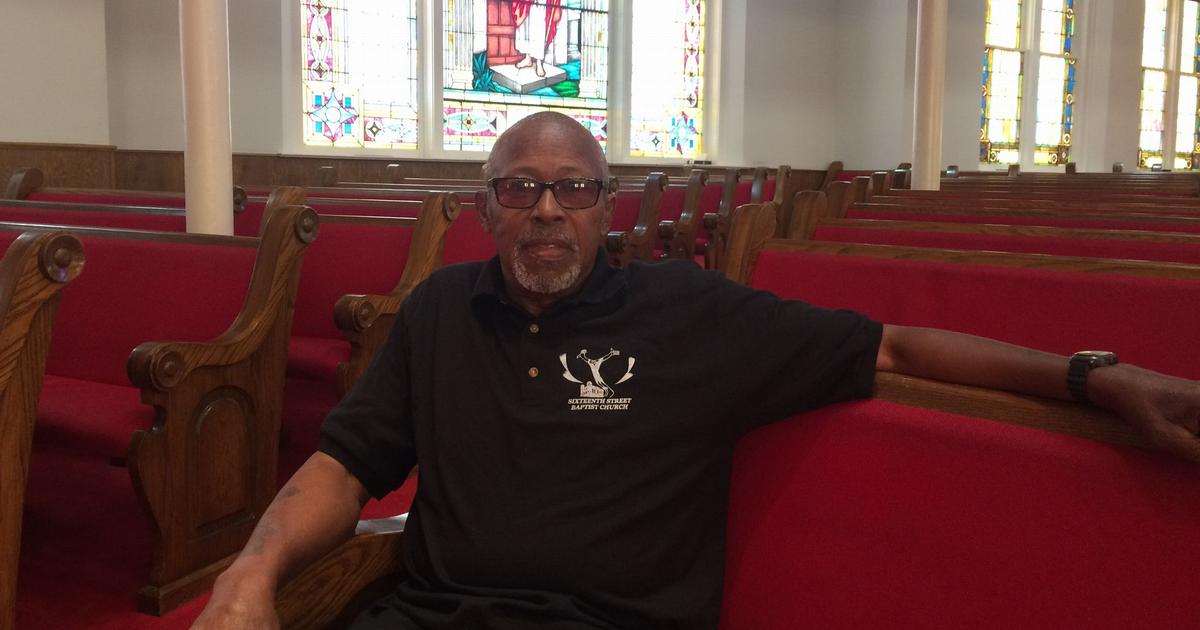 #EUROPEGOESUS – An 82-year-old African-American analyzes the evolution of the racial debate in the United States. A descendant of slaves, he was present when trouble broke out in Alabama in the 1960s.

When TR German Jr., an 82-year-old black man and descendant of slaves, is asked if racism still exists in the United States, he brings up a recent example as an answer. During a visit to the hospital, he passed an elderly white man accompanied by his grandchildren. Seeing him, one of the children, aged four, said to him, “Hi negro (negroe)”. This derogatory term was used in the United States until racial segregation officially ended in the 1960s. German was very surprised and pointed out to the man that if his grandson used this term, it must mean that someone had taught him. The grandfather was so ashamed that he continued on his way.

“Even today, there are blacks and whites who got stuck in the days of segregation. Each thinks that the other has something bad in him,” laments German, a direct witness to the evolution of the rights of African-Americans.

The “most segregated city in the United States”

He was 28 years old when his city, Birmingham (Alabama), in 1963 became the epicenter of the struggle led by blacks for equal rights with whites. He had started working at the post office after a stint in the army. He stayed there for 25 years. The attack perpetrated by white fundamentalists against a black church where he now works as a volunteer, which claimed the lives of four little girls, as well as the brutality of the police in the face of black demonstrators, at whom they threw dogs, were determining factors in the evolution of the civil rights movement.

Birmingham was called “the most segregated city in the United States”: there were separate bars, parks and apartments for whites and blacks. In the few places where they rubbed shoulders, as in certain theaters, the Blacks entered by a secondary door and had to sit in an isolated area.

They were truly two parallel universes. German grew up in this world and didn’t think it would ever change. “There was never any contact,” he explained during an interview at the 16th Street Baptist Church which was the target of the attack. “We knew what we could and could not do,” he said. He still remembers the arbitrary behavior of the police, who could hit a black person for any reason.

Fifty years later, his family perfectly illustrates the considerable evolution of the situation. Two of her grandchildren are in a relationship with white people. “Blacks and whites ended up understanding that we had to be united,” he says. His best friend is white: “The only thing that separates us is the color of our skin and our ability to seize opportunities,” he explains.

German, a Democratic voter, remains optimistic (he takes the example of Barack Obama, the first black president) while making a double analysis: he thinks, on the one hand, that the judicial system is “controlled by whites” and that certain things, like police bias against black people, will be very difficult to change. But he also criticizes African-Americans for too often positioning themselves as victims. “If we don’t have work, it’s because we don’t ask for it,” he says.

Birmingham, with its countless educational signs on civil rights, is a diverse city today. However, as in so many other cities in the United States, the separations persist: certain streets and certain bars are frequented more by blacks or by whites.