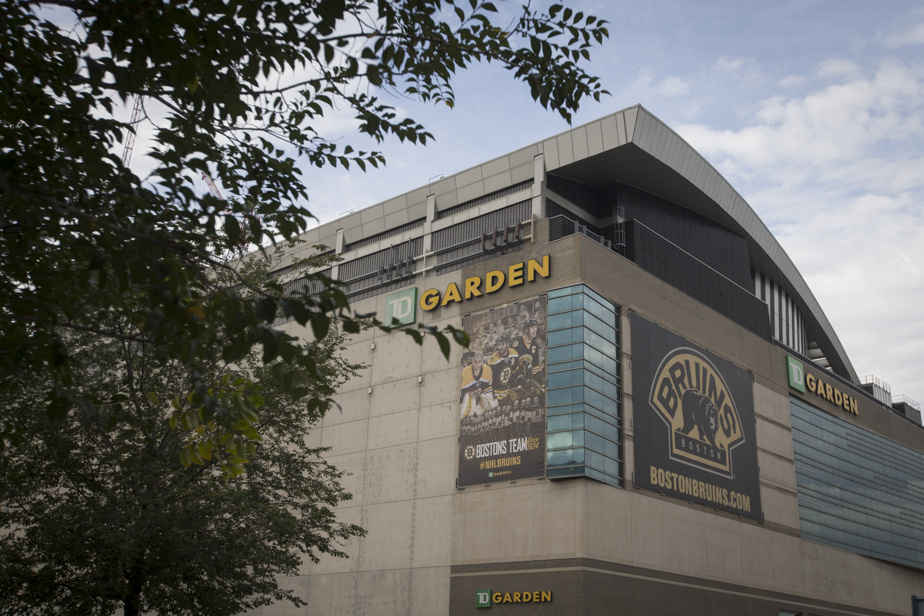 (Boston) The home of the Boston Bruins and Celtics will keep the TD Garden name until 2045.


TD Bank and facility owner Delaware North announced a 20-year extension for the arena’s naming rights on Thursday. The deal, which began in 2005, is expected to expire in 2025.

The bank will also be prominently featured on the Bruins helmet through the end of the 2044-45 season.