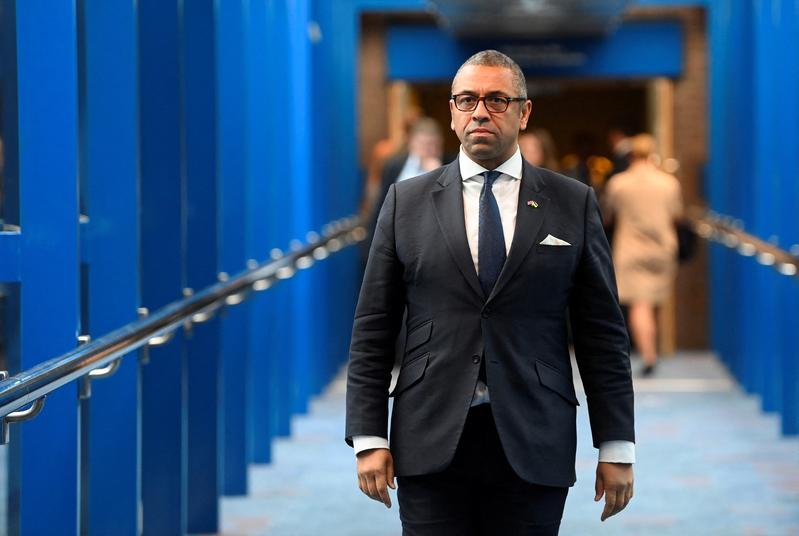 [バーミンガム（英国） ４日 ロイター] – British Foreign Secretary Cleverley said on Thursday that Russian President Vladimir Putin must end a series of strategic mistakes and the use of nuclear weapons would have grave consequences.

Asked what the UK would do if Russia used tactical nuclear weapons, Cleverley didn’t go into detail, but said: “Any country would do something if nuclear weapons were used. I will.”

Cleverley also said Putin’s strategic missteps were hurting Russia and further isolating himself from the rest of the world. “We need to make it clear that Putin’s series of strategic mistakes must end,” he said.