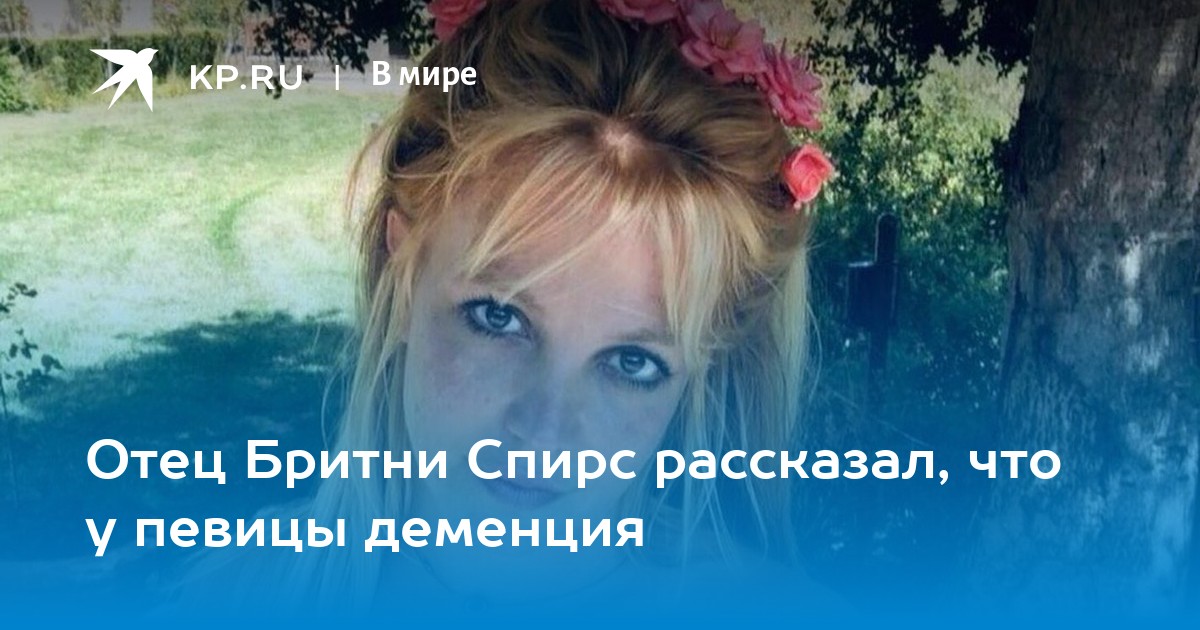 Britney Spears from a big-eyed girl in a school uniform has long turned into a burden even for her parents. True, in a gold-bearing burden.

Britney Spears from a big-eyed girl in a school uniform has long turned into a burden even for her parents. True, in a gold-bearing burden. Last year the singer’s father Jamie Spears and personal manager Jodie Montgomery suing each other for custody of Britney.

Britney’s successful career was undermined by a divorce from dancer Kevin Federline in 2007. The singer began to have problems with alcohol and drugs, she ended up in a psychiatric hospital. Due to the mental health of his daughter, Jamie Spears has been her guardian for over 12 years. The father, along with a lawyer, managed property and finances, and also watched over Britney’s personal life.

During this time, the artist came to her senses, released three albums, toured the world and performed with a show in Las Vegas.

In 2019, when his father began to have health problems, he temporarily stopped acting as a guardian. This place was taken by the manager of the singer Jodie Montgomery.

Last year, the singer went to court so that her father would not be given back the right to be her guardian. Britney admitted that Jamie saved her in difficult times from financial ruin and people who wanted to cash in on her, but those days are gone. Now she is better, her two sons have grown up, and she completely trusts Montgomery.

The singer’s lawyers assumed that her father would not accept and would decide to regain custody. Litigation began. The artist’s fans organized a flash mob with the hashtag #FreeBritney.

68-year-old Jamie Spears decided to put pressure on the court and the public with the help of the media: he told in the documentary “Battle for Britney”, which will be released soon, that his 39-year-old daughter has been suffering from cognitive disorder for many years (she develops dementia) … Therefore, she needs the help of a loved one who would control her expenses and income.

However, this statement did not find a response from the singer’s fans.

“No one with dementia will go on a world tour, will not learn 27 different dance numbers with the most complex choreography,” says Hayley Herms, leader of the #FreeBritney movement.

“There are two options. Or Britney may have dementia. Or, another option, which is much worse. She does not have dementia, but the caregiver team assumes she does, so they insist on complete control over the singer’s life and assets. And this is terrible, “- says the author of the film” Battle for Britney “, British journalist Mobin Hagar.