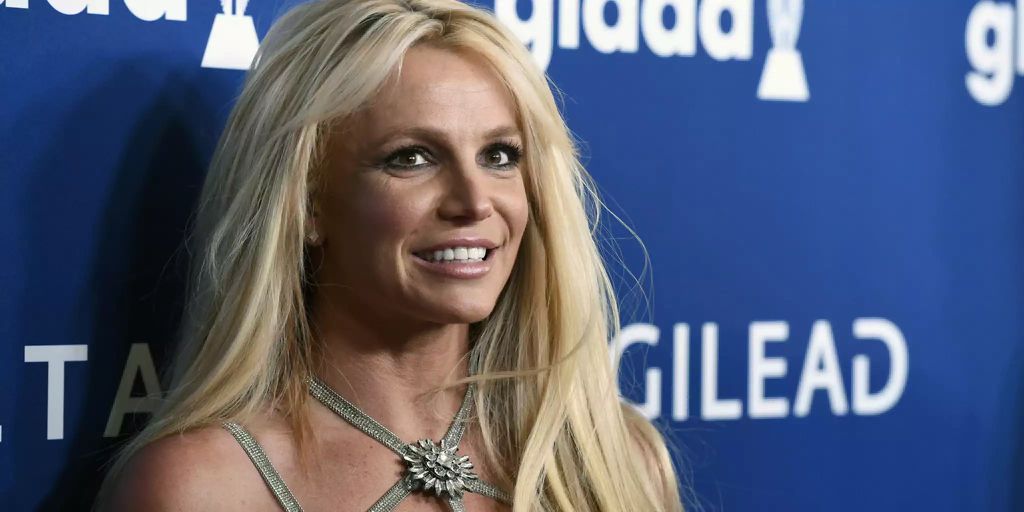 Britney Spears is supported by her doctors in her guardianship dispute against her father. In a new report they call the influence “toxic”.

Will there now be a turnaround in the legal dispute over guardianship? The American magazine “The Blast” has published legal documents with the opinion of the doctors of singer Britney Spears (39). You describe the influence of your father Jamie Spears (68) as “toxic” and “unhealthy”.

It was “not in Britney’s best interests” if her father remained her guardian. That’s what Jodi Montgomery, the senior physician on Spears’ medical team, wrote on the file. She also argues that auditor Jason Rubin should instead get supervision of the pop star’s $ 60 million fortune. He has the “qualifications and skills” to manage their money “in their favor”.

Now that doctors and therapists support the motion to remove the guardian, the judge could approve this medical judgment. Britney Spears was recently allowed to appoint her own lawyer and chose Mathew Rosengart. With his strong petition, he could also achieve further positive developments in the guardianship dispute.